Arjun Bijlani is one of the hottest and handsomest husband/father who is ruling on TV since a decade. He has given a number of hits in his career, married the love of his life and is now a proud father of an adorable son. 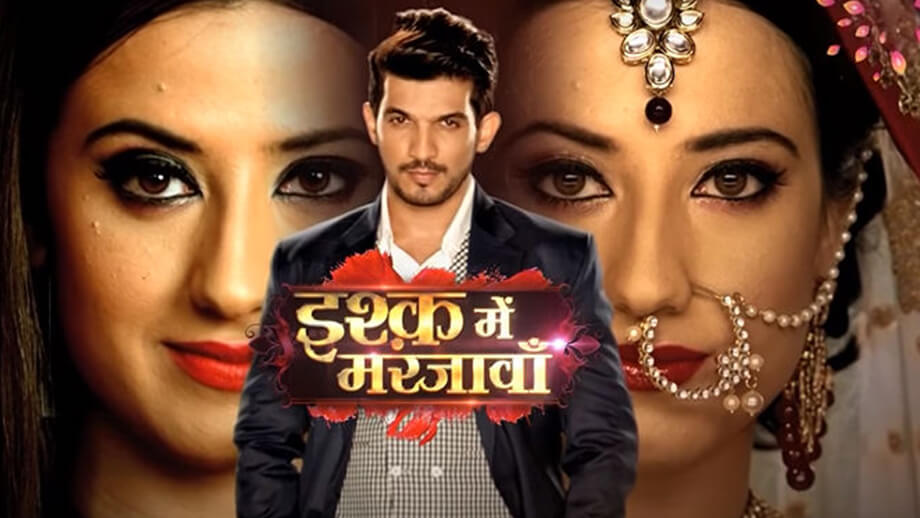 We all have seen Arjun Bijlani in many TV series, including one of the biggest hits of yesteryears that shot him to fame- Left Right Left. And then there was no looking back for this Mumbai lad.

Though he has made a Bollywood debut too in 2016 with the movie ‘Direct Ishq’, he is still involved with TV serials, latest of which is “Ishq Mein Marjawan”. He is counted amongst few of the most famous television celebrities in tinsel town.

Born and brought up in Mumbai, this boy knew that he was born to act. After completing his graduation from HR College of Commerce and Economics, he wasted no time before diving into television serials, to pursue his dream. He soon got married to his lady love and in 2015, he became a dad to a cute, little boy. Arjun has topped numerous charts of being known as the most handsome TV celeb turned father and a doted husband. This small screen hunk is not only an adorable father or husband but is a heartthrob of many girls who follow his serials just for him!

If you scroll down his social media page, you will find several such instances where he has shared pictures with his wife and son. Arjun Bijlani is embracing fatherhood in every possible way. From sharing every responsibility with his wife to giving family time, this Ishq Mein Marjawan actor is seen doing all possible errands at home.

Arjun has broken the stereotype of husbands and fathers amongst all television actors India has seen. He is probably the youngest and cutest guy to embrace fatherhood at such an early stage of his life, when normally television actors are still found struggling in the mainstream field.

After a hiatus of past few years (while he was busy looking after his wife and kid), he is back with a bang and is sparkling with complete zest and zeal. Within a short span, his serial, which airs on Colors TV, has already marked more than 300 episodes.

With amazing maturity, be it in real life or in his portrayals on screen, Arjun Bijlani sure is a complete package that girls could go weak in the knees over!