Veteran actress, Suchita Trivedi, currently doing a negative role in Colors show, Ishq Mein Marjawan, is very angry at the current rape situation in India. “I am talking not only about Kathua, but about all other incidents of sexual abuse, including the recent horror case in Indore, where yet another young girl was sexually assaulted.”

Suchita, who does not regard herself as a feminist, but as someone who believes that both the sexes are made differently, feels that rape is a dirtier offense than terrorism. “For, you not only terrorize the victim but also humiliate her, rendering her completely naked of her beliefs. The fact that this happened in Kashmir, which is a sensitive part of the country and is always under the lens, makes it big.”

“Call it Hindu, Muslim or any form of terror, it is just the same. Enough has happened, and we now need action ASAP, for I need to feel safe in my own country and also have some hope for the future,” says this lady, who has impressed us with her performances in Ek Mahal Ho Sapno Ka and Baa Bahoo Aur Baby.

For her, hanging of all rape accused, and not just of victims of below 12 years, is the minimum. “Isn’t there a bigger punishment?” Here, going a step ahead, she demands that even those who support rapists on social media should be hauled over the coals. “How on earth can you justify raping an 8-year-old, just to teach her family a lesson? Also, how can eating a cow justify this ghastly crime? This is terror plus rape. You are creating a controversy where there should be none. All should be asking for justice, period.”

So what is the solution? “It is time educated tax payers come together to find a solution. One such option would be to boycott voting, as a form of pressure tactic.” Is that not extreme? “Well, what is happening is not normal too.”

She further laments, “Although you have put rape under the death rap, very few executions have been actually carried out. Every day we hear of fresh rape, where is justice? It is highly distressing that while on the one hand we call ourselves a cultured country, we don’t seem to have the basic intelligence that these dastardly crimes against women need to end. This current feeling of despair is compelling many youngsters to think of shifting out, seeing no hope and safety for themselves and their families,” she ends. 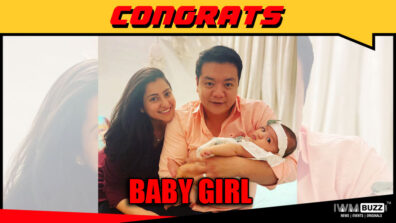 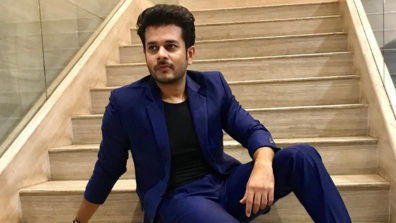 I am glad to have finally come out of the comic zone: Jay Soni It is still too early to judge Niya Sharma’s performance as the new Sharda in Tenali Rama: Nimisha Vakharia Over the years, I have seen TV scenario changing in front of my eyes: Apara Mehta