Mohsin Khan plays Kartik on the Star Plus show Yeh Rishta Kya Kehlata Hai and we think this actor is perfectly suited for the big screen as well! 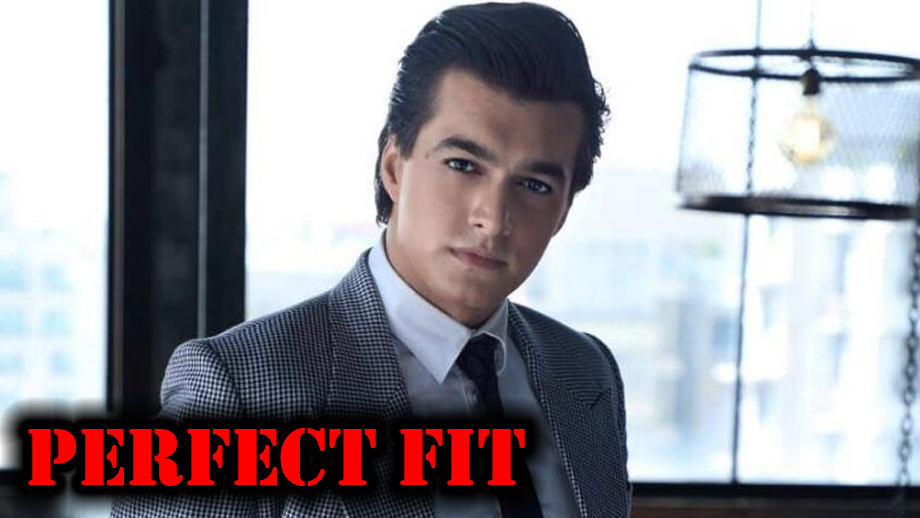 Television actors are often so loved and revered by the audience for their immense talent and acting chops that the natural next step for the blockbuster actors is to try their charm on the big screen! While the ticket to Bollywood is not for everyone, there are a few actors who we think would definitely fit the bill and Yeh Rishta Kya Kehlata Hai’s Kartik aka MohsinKhan is one such actor.

Everything from his talented acting to how well he emotes as Kartik on the silver screen, fans have been loving the actor from the time he made an entry on this Star Plus show. 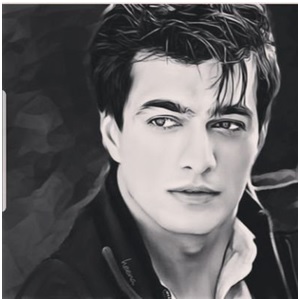 He’s dashing and amazingly charming, has an aura that is all too likable, looks that just don’t quit and a personality that is desired by one and all. He has indeed brought the character of Kartik to life and the audience could not praise him, or be in awe of him, any more than they already are!
Another huge reason why he is meant for the big screen is because of just how real his emoting on-screen is and the chemistry which he shares with his co-star on the show. He can easily be referred to as the King of Romance, in the television world. His stellar physique, dreamy eyes, hotness and above all, his impeccable dressing sense that makes him a style icon to the youth, are just a few reasons why we think he is the actor that should be headed towards Bollywood. We would definitely love to see him on the big screen, winning over hearts with his charm and chiselled looks, and can only hope that this comes true for all his fans, who are all too excited already!