The FWICE strike which was staged from the morning of 16 August outside Film City in Mumbai might be over, with the Labour Ministry apparently coming in and giving an assurance of taking their demands seriously.

However, the after-effects of the strike will surely pour in the coming days!! And one point that will be addressed is that of the people helming the activities in the Federation adapting to non user friendly means in order to get their results. The involvement of the political group into the strike has been a sore example of the strike not being conducted as per the decorum and regulations the Federation members had to stay within. The first huge development which has come after the strike being called off yesterday, has been the suspension order sent out to Dilip Pithwa, General Secretary of the Association.

Duly addressed by Sukant Panigrahy, President – Association of Cine & Television Art Directors & Costume Designers (ACTADCD), the letter explained in detail about how the act and approach of Pithwa has been detrimental to the interest of the Association and that he has indulged in anti-association activities. Condemning the way and approach in which the strike was conducted, and further for misleading the members by putting across wrong statements, and for misusing powers by forcing candidates to go on hunger strike, and above all, for bringing in a political alliance into an industry that had nothing to do with politics, the letter stated that Pithwa was advised not to hold position and exercise powers from here on. 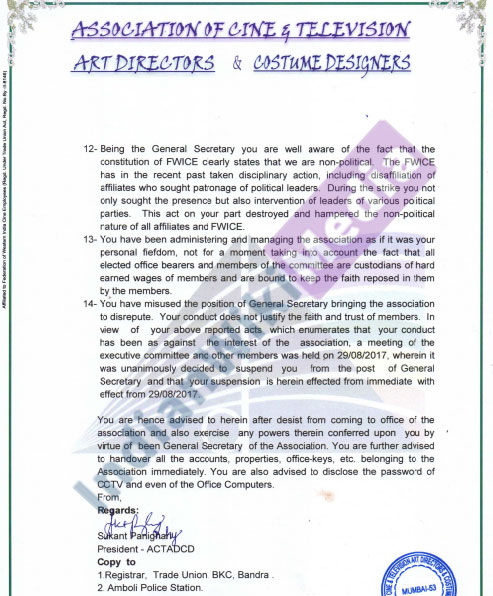 We tried buzzing Pithwa but could not reach out to him… 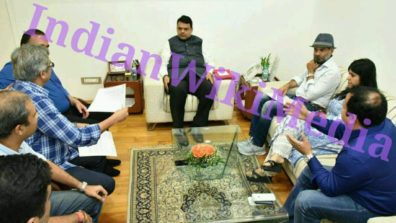 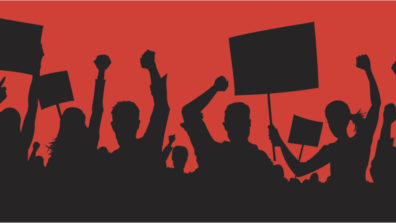 #FWICEStrike: Amitabh Bachchan sounded off to intervene and mediate?