Bhabijis are our mother’s favourite characters from Indian soap operas. The variety of Bhabijis that Indian television has to offer to its lovely audience is insane. The Indian television world has been portraying the characters of Bhabijis in its series for a very long time now and these Bhabijis are absolutely loved and adored by the fans.
Bhabiji Ghar Par Hain is an Indian soap opera that airs every weekday on &TV and is one of the most comic and fun shows on Indian television. The show is a light-hearted one, which has stolen the hearts of the fans.

Bhabiji Ghar Par Hain revolves around two neighboring couples, the Mishras, and the Tiwaris, in which the husbands are attracted to each other’s wives and attempt various tropes to impress them while constantly failing to do so.
Angoori-Tiwari and Vibhuti-Anita from the show Bhabiji Ghar Par Hain are two of the most famous couples of all time. The characters of these Bhabijis and their husbands have stolen the hearts of the audience and have managed to gain a lot of fan following. 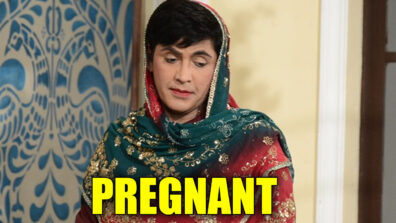 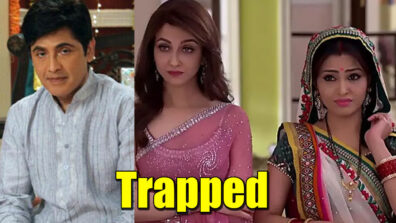