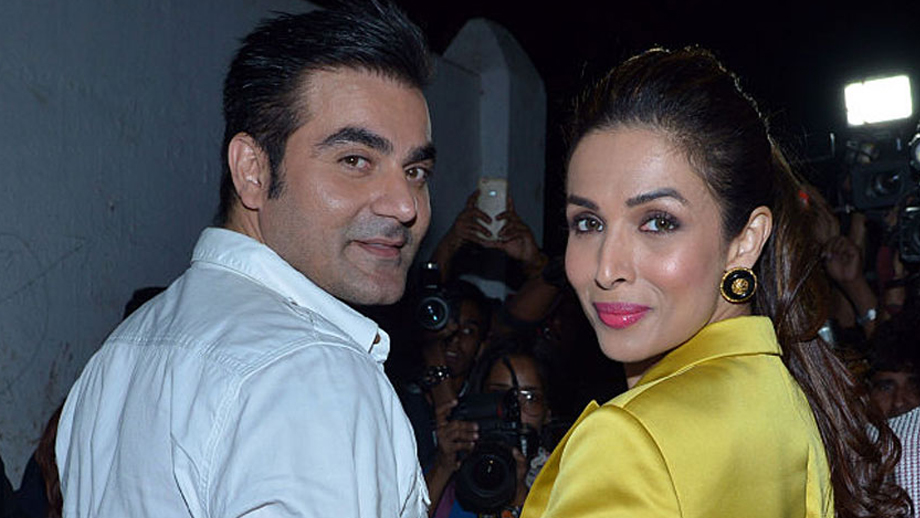 When a marriage breaks, it does affect not only the concerned couple but all related to them. Malaika Arora opened up on being ‘extremely unhappy’ with her marriage with Bollywood actor-director Arbaaz Khan. Malaika Arora’s marriage officially came to an end when they divorced two years ago. For a long time, the two remained tight-lipped about the reasons behind their divorce.

Now, Malaika has talked about it during Kareena Kapoor Khan’s chat show What Women Want.

She was quoted saying: “For me, happiness is most important. Even if it means I have to take such a major decision in life. We eventually did think about a lot of things and weighed every single pro and con. And then we decided, it’s better off that we move our separate ways because we’d just be better people. Because we were two people in a situation making each other extremely unhappy which was impacting everybody else’s life around us,” Malaika said.

“Even a night before I was getting divorced I had my family sit with me and ask me yet again, ‘are you sure?’ ‘are you 100% sure about your decision?’ I think that was something I heard all along and rightly so. I think these are the people who worry and care so they will definitely say that,” Malaika added.

When asked how Arhaan reacted to his parent’s divorce, Malaika said, “I would rather see my child in a happy environment than being in an environment that is completely disruptive. I think with time, my child is far more accepting and flourishing. And he can see that we both as individuals are far more happy.” 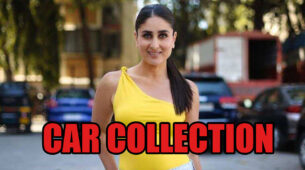