A shocking end to the day of colors yesterday, as the industry mourns the death of Sanjay Bairagi who worked at 4 Lions Films. 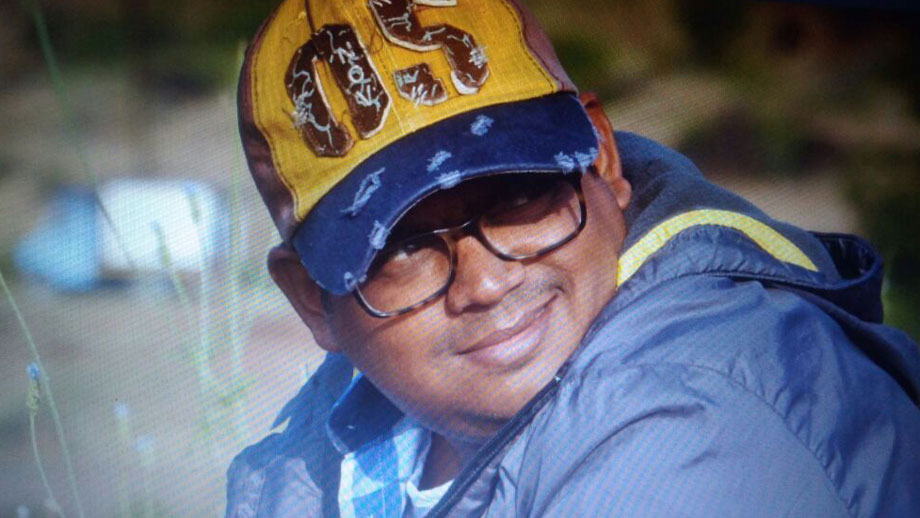 Life can be bright with all colors possible at one given second, and at the very next can turn into deep sorrow!!

For Sanjay Bairagi, Supervising Producer at 4 Lions Films Ltd, all was so very joyous and colourful when he played with colors on the occasion of Holi with his friends and colleagues yesterday evening (2 March). None would have believed that the man who looked so cheerful as he did the rain dance, would not be alive the same night!!

This sad piece of news has indeed given a sorrowful start to the day today!!

News coming in is that Sanjay Bairagi passed away last night. After playing Holi with his team, it is apparently believed that he went home, and minutes later fell from the 16th floor of his residence. He is said to have breathed his last immediately. He apparently committed suicide. He was in his late thirties, is what we hear.

This news has been a complete shocker for all in the 4 Lions family, as Sanjay has always been known for his pleasing, smiling attitude.

The production has apparently run an internal message which says, “Due to the untimely and extremely saddening demise of Sanjay Bairagi, we are calling off shoot on Saturday. We will hopefully resume shoot on Sunday. Peace and power for Sanjay Bairagi and his soul, and may we all have the courage to stick together in these hard times.”

We contacted actress Mansi Srivastava who is part of 4 Lions’ Ishqbaaaz and she said, “Yes, it is very sad. He was a very sweet person.”

IndianWikiMedia.com prays for the departed soul and strength to all close to Sanjay!! 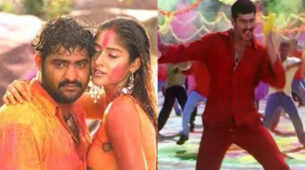 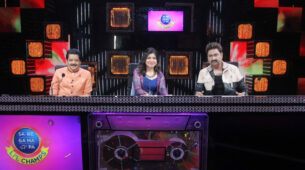