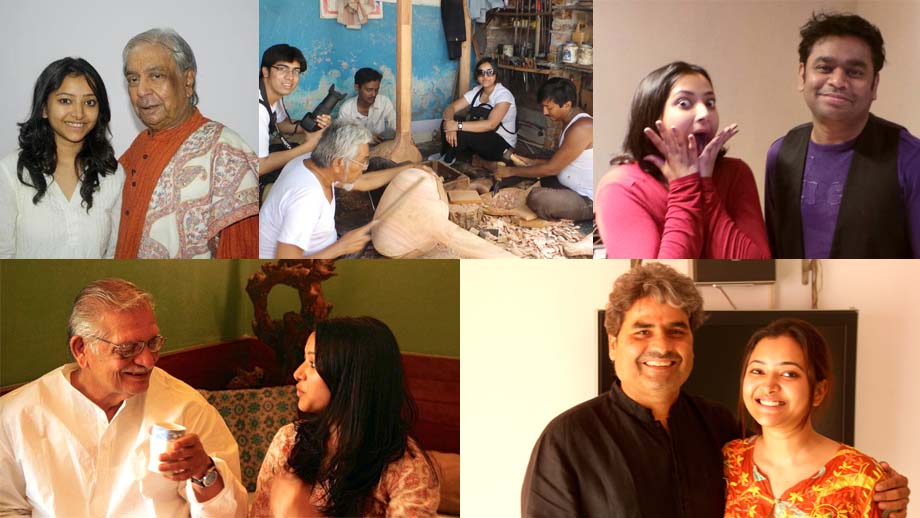 Actress Shweta Basu Prasad no doubt is a talented performer, but her inclination and passion for writing has indeed won her many appreciations recently.

Shweta has recently come up with a documentary titled ‘Roots’ which will speak about the dying visibility of Indian Classical Music among the youth. The actress has conceived, researched, produced and directed the documentary.

Must say, another laurel in her already feathered cap!!

Tomorrow (14 July) happens to be a big day for Shweta as her documentary will be screened at National Center of Performing Arts (NCPA) wherein many dignitaries and noted people are expected.

Says Shweta, “I am very excited as a lot of people are coming to see the documentary. Many documentaries do not see the light of day as they do not get released. Thanks to online media, it gets platforms these days. I will be happy if I get a good turnout tomorrow. Above all, NCPA is a very important venue for anything that is related to arts. So I am really happy that it is being screened there.”

On her personal thoughts on the fading away of Indian Classical Music, especially among the youth of today, Shweta explains, “Everyone is busy watching TV and listening to various programs on radio; not a single slot or show plays Indian classical music. Media plays a very important part when it comes to encouraging it. Another way of encouraging it is by making it part of the school curricular activities because unless it is educated to kids at a younger level, it will not become a part of their life when they grow up. Listening to such concerts will only make them youthful.”

Agreed, Shweta!! May your efforts bear fruit… All the best to you. 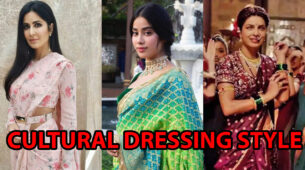 These Cultural Dressing Style Will Keep You Connected To Your Roots I am really excited to play the character of Rekha: Shweta Basu Prasad on Dr.Donn 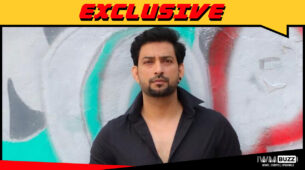