Jaya Bhattacharya reacts to media report over her death. 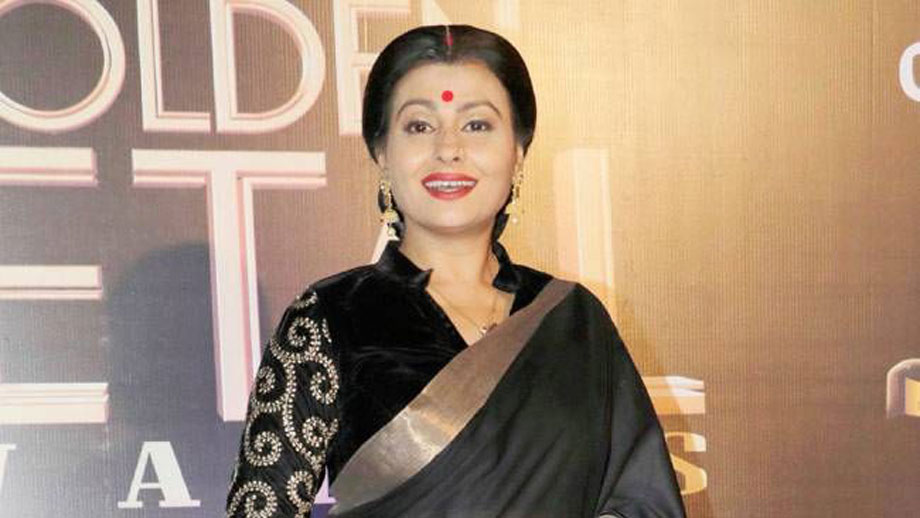 Veteran TV actress Jaya Bhattacharya who very recently lost her aged mother is not having a very good time with the media. After a recent story which made a mockery of her financial situation, another media outlet carried a story yesterday (25 February) about her mother passing away, but headlined it as she is no more.

Says Jaya in reaction to the report, “Most people don’t bother to read the story and just go by the headline.This is highly irresponsible. Mom had passed away two days (23 February) before the untimely passing away of Sridevi and here you are trying to mix up 2 tragedies just to gain traction.”

“I wonder why the media is after me.. What have I done? My life has been turned into a joke in the past two or three months. Yesterday I was flooded with phone calls of anxious people who wanted to know what and why. Things reached such a pass that when people would Whatsapp ‘hi’, I would say ‘yes I am alive.’ This was actually happening when I was busy with some ceremonial dinner. All this added to the injury.  I just request media folks to please use the power of the pen responsibly,” Jaya sends out a request.

Talking about the earlier story she says, “It was in bad taste to suggest that I have gone broke. My mother’s medical bills had indeed gone over the roof, but then I had to do my bit and have no qualms. And this is not the first time I have faced financial crisis. I have been there before. I remember when I first came to Mumbai back in 1995, I hardly had any dresses; I used to keep washing and re-wearing the same ones.”

“I am a person with self-respect, and will never take help from others. And because of that story, complete strangers were calling up and offering money, which was so humiliating,” says Jaya last seen on the tube in Thapki Pyaaar Ki.

Over the years, she has acted in several shows including Kasamh Se, Koshish Ek Asha and Madhubala etc.

“I have always been a fighter and will bounce back for sure. If you can’t support me in my struggles, fine!! But don’t make my life a media spectacle, either,” she adds.

When asked about her mother she avers, “She lived her full life. She had been quite unwell for a while; so this was not unexpected. In a way I can say she is relieved of her pain and is now in a better place.”

Jaya who was in Delhi shooting for a web series when her mom passed away adds, “I thank my web series team who let me fly down to Mumbai the same day as I wanted to do the last rites myself. I also thank my family members who are taking dad with them as I need to get back to Delhi to finish the above shoot.”

In closing Jaya says that she was happy to note that thirty to forty odd people turned up for the funeral. “I did not have time to inform people. This shows that that I am not a bad person.”

Jaya, may you get the strength to overcome this grief!!

The biggest reason behind me taking up Nazar is that I wanted to work with 4 Lions Films: Jigyasa Singh

My character will provide comic relief in Daayan: Aakash Talwar

I would love to work on the web space as it allows portraying unexplored characters unlike television: Jaya Bhattacharya