Actor Isaac Kappy, who played the pet store clerk in the movie Thor, has committed suicide, according to Arizona Department of Public Safety.

Kappy died after jumping off a bridge onto the highway near Flagstaff, Arizona, says the report of TMZ. He also played the role of Barbarossa in the 2009 Terminator Salvation and Garfunkel in the 2009 Fanboys. Kappy was also a member of the band Monster Paws. 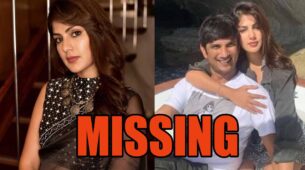 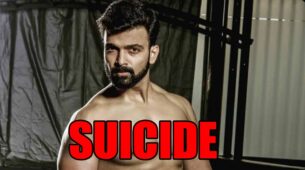