All The Reasons Drashti Is Loved By Fans Drashti Dhami is undoubtedly one of the most loved television actresses in the country. She was first recognized widely due to her big break in the television daily soap, Dill Mill Gayye. Since the serial, Drashti has continued to work quite hard and hence has gained quite a reputed status in the telly industry.

Through all these years, the actress has played many roles on television. All of the roles she has played have all completely varied from each other. Through playing all of these roles successfully, she has proven to us her versatility in the acting industry. In fact, she has played the characters so well, that all of her roles can still be recalled by her fans and viewers. This is mainly because of the looks as well as the acting skills of the actress. The actress is known to play every role assigned to her to perfection.

Hence, now that the star is not present on screen any more, fans and followers have become upset and are pleading to the makers of daily soaps to bring her back. Fans and followers have not only shown their support this once, but also on several other occasions. Remember when Drashti hit 2 million followers on Instagram? The star seemed ecstatic at the love and support the fans gave her.

We hope to see Drashti getting more love from her fans and we also hope the star is brought back on screen so we can continue admiring her. Stay tuned with us for more updates on your favourite celebs. 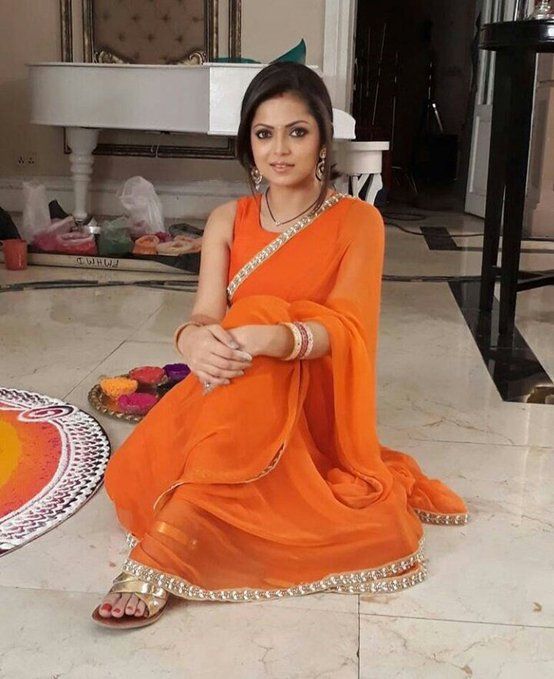 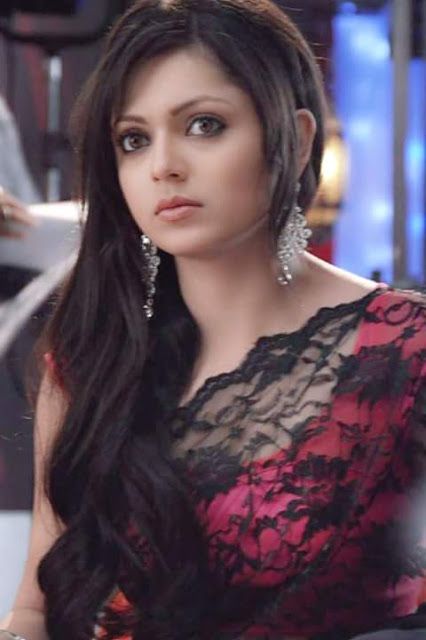 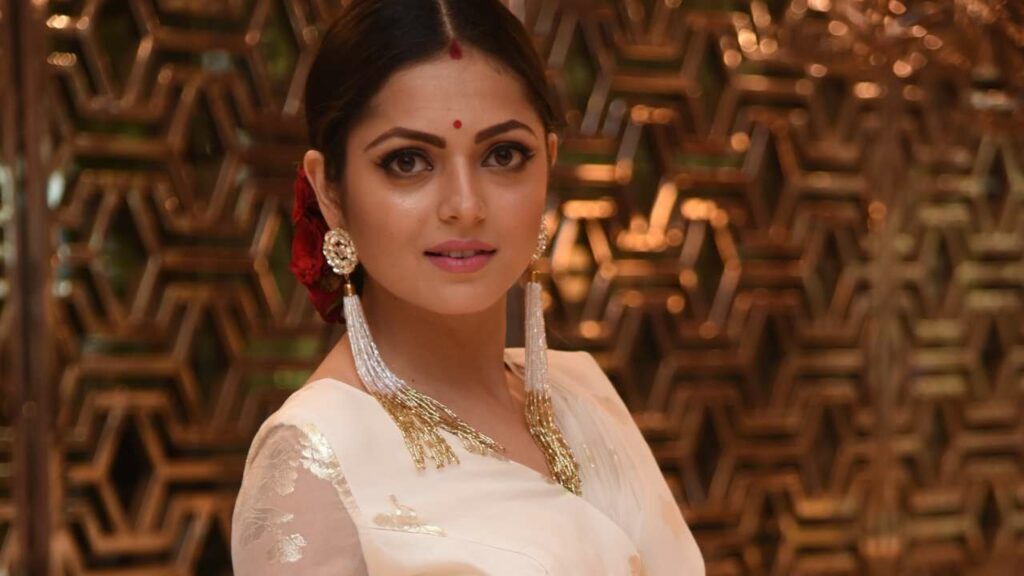 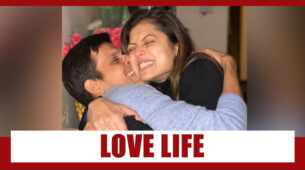 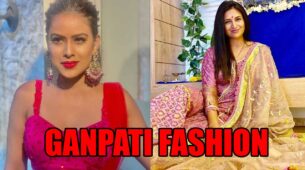