My rejection of many projects is not arrogance, but an effort to exercise options open before me: Gaurav Chopra | IWMBuzz
Subscribe Now
Television | Celebrities Gaurav Chopra, who recently turned a married man, does not really consider it a major change in his life. “My life remains the same. It is just like doing a new job– you have to adjust to new circumstances. I really don’t ponder on changes; rather, take it as part of the flow.”

Gaurav, who kept his marriage to Hitisha Cheranda out of the media glare, says, “It was always meant to be like that.” Unlike some others, he does not want to milk publicity out of his personal life. “The marriage was a private affair, meant only for families and close friends, and I am glad we could keep it that way.”

Apart from important ingredients like love and understanding, which form the bedrock of any relationship, what I love about her is her soft-spoken nature. We humans have evolved; hence it is very important to speak in a way that reflects your culture and grace.”

Coming to the work space, currently Gaurav seems to thrive in the web space. “After doing 2 web shows, i.e. Four Play and Love Lust and Confusion, he is now shooting for a third. “I am playing a dark, edgy character. I have not played something like this before, and am a bit hesitant about how my fans, who have always seen me essaying positive roles on TV before, might react.” His earlier web characters were also not normal. He had played a fun-loving man who cheats on his wife, in Four Play. “My character in Love Lust was someone who was happy with himself, and asks the lead girl to leave him.”

Any chances of a TV comeback as well? “I might be doing something with a GEC. One of the reasons why I did not do dailies after Uttaran was because it binds you down. My rejection of many projects is not arrogance, but just trying to exercise options open before me. I am lucky to get to play interesting, 30+ characters. Being a realist, I know it might not last long.”

When asked about public feedback, Gaurav conceded that you can’t compare a GEC to a web series. “The latter is made for small audiences, but yes, this is a very limited range. It gives you freedom to say what you want.TV, on the other hand, has restrictions, for it speaks to a huge audience.”

Asked about his film journey, Gaurav says, “A couple of projects are delayed. My bit in a multi-starrer is done. Films are a new ball game; I am still learning the ropes.” 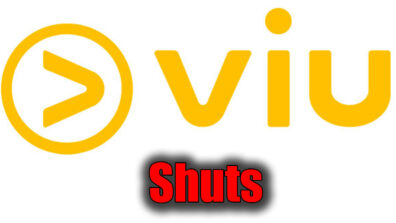 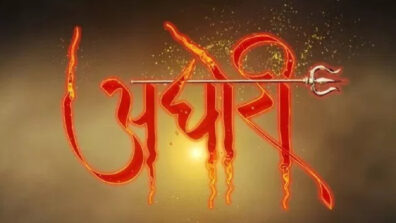 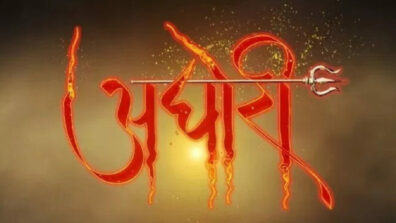