Check out the hottest scenes from the popular show, Game Of Thrones, that can make you stunned! 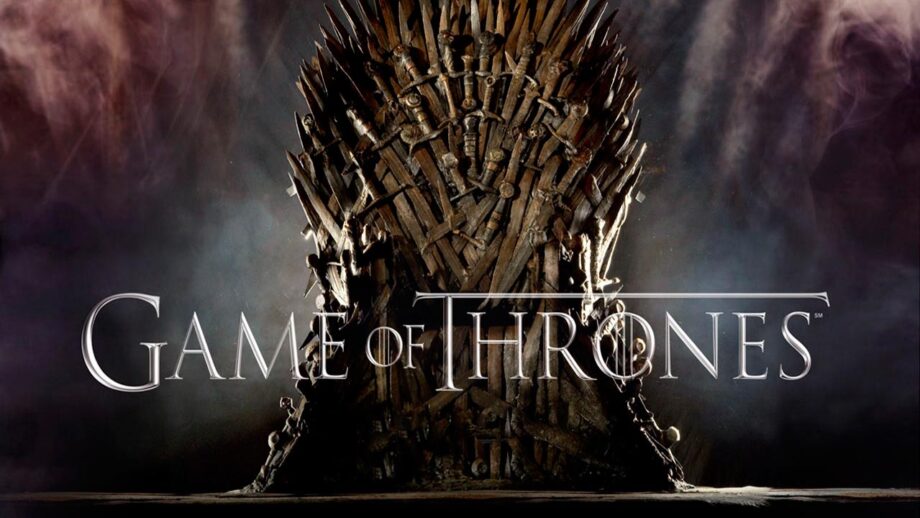 Game Of Thrones (2011-2019), the American web series by HBO is loved by millions and millions of fans. The show has got a very good response ever since the first episode. GoT is an emotion to fans now, the show has ended but the love for the show by the fans didn’t. It has got so many memorable moments over all eight seasons. The viewers have seen all the characters like Arya Stark, Jon Snow, Bran Stark, and many more growing up to a powerful character. The show is full of drama, tragedy, fantasy, action, love, revenge, hatred, humor, and many more. It has got some nudity and sex scenes too but that’s not all. The plot, set up, characters, and everything has finely been designed to make it perfect. The characters, like Jon Snow, Arya Stark, Cersei Lannister, and many more are the leading characters who have got a lot of love and hatred from its viewers due to their deeds.

Also read: Must Read: Best Quotes from Game of Thrones Which Are Apt in the Real World

The show has got some really hot scenes that can make you sweat and stunned. It has a number of sex and romantic scenes in the list. From Cersei and Jaimie romantic scenes to Daenery’s romance with Drogo and Jon, all really hot to make you stunned. We have got these video clips of the hottest scenes from the show for you. Have a look at them. We assure you that this is going to make your jaw drop. Have a look!

Alos read: These Game Of Thrones Memes Will Get You Rolling On The Floor Laughing