The No 1 dance reality show, Super Dancer Chapter 3 on Sony Entertainment television has kept the audiences hooked to their seats. The show this weekend will have the Anna of Bollywood, ‘Suniel Shetty’ to take the entertainment quotient a few notches higher.

After the entertaining performance of 7-year-old Shaksham from Chandigarh and his Super Guru Vaibhav on ‘Dene Wala Jab bhi Deta Chappad Phad ke’, Shaksham being the story teller had interesting questions to ask Suniel Shetty on fitness and he then challenged him for a Tug of War with all the other kids. Anna being a sport, went head on for the dare. But sadly so, even the action hero of Bollywood couldn’t stand in front of the ‘Super se Upar’ dancer kids.

Further in the show, the actor will be seen motivating all the contestants to perform their best and explain how to take defeat with grace. He will also be seen dancing and playing games with the kids on the screen.

Witness the entertainment on Super Dancer Chapter 3, Sat-Sun at 8 PM only on Sony Entertainment Television 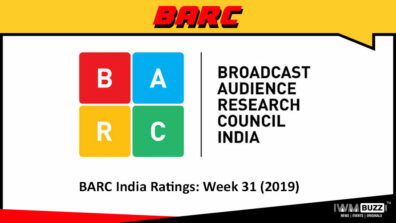 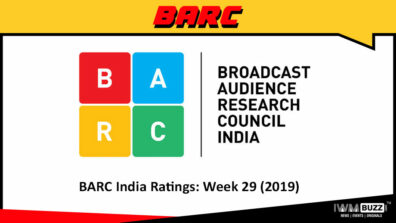