Lockdown Ki Lovestory will see Dhruv and Nutan getting into the huge fight. 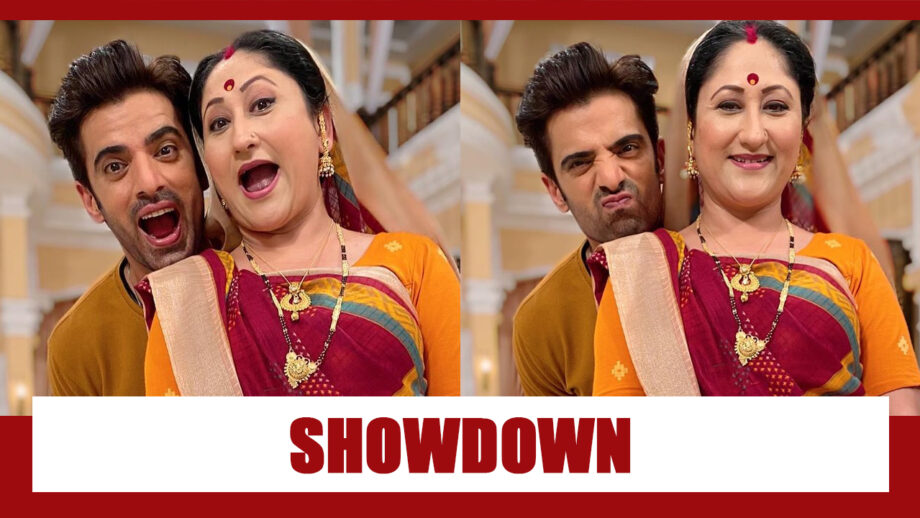 Lockdown Ki Lovestory the Star Plus show produced by Rashmi Sharma Productions will shift to the 11 PM slot from 2 November, the coming week.

The drama in the show is at its peak with Dhruv’s future being deciding by Nutan with the flick of a coin. She tells that if it is heads, Dhruv (Mohit Malik) will be Sonam’s (Sana Sayyad), but if the tail comes, Dhruv will be of Milky’s (Anjita Poonia).

However, the twist will be that Dhruv will stop the coin from falling down and will hold it from mid air. After a while, he will realize that Nutan is at fault as she had taken a coin which had tail on both sides, which meant that she was favouring Milky and not Sonam.

The drama ahead will see Dhruv questioning his mother Nutan. The two of them will have a big showdown wherein Dhruv will question his mother.

As per a reliable source, “Nutan will tell Dhruv that whatever she did was to see a better future for her son. She will accept the fact that she wanted to send Sonam out of the house as he is now wed to Milky. She will create a big scene and will decide to leave the house with Milky so that Dhruv and his father can give the rightful place of the daughter-in-law to Sonam.”

We buzzed actors of Lockdown Ki Lovestory but could not get through.