On being a mother fearing child, identifying the salient features of engineering students, scientific facts taken from Vanity Fair and quoted at her, women never learning to be funny from an evolutionary biological standpoint, shopping for 2,000 rupee bras, how women ask for ‘things that should not be named’ – Aditi Mittal always speaks her mind and doesn’t hold back.

Aditi Mittal was one of the first women to enter the world of stand-up comedy.

She started her journey back in 2009 with The Comedy Store’s Indians-only stand-up comedy show Local Heroes. Mittal has managed to keep things interesting by bringing out her two alter egos – psychologist and sexologist Dr. Mrs. Lutchuke and Bollywood starlet Dolly Khurana. Ten years later, she’s a regular at Canvas Laugh Factory and has cemented herself in the stand-up space. And she uses this place in the spotlight to talk about her agenda of creating an equal world. At a time when the very definition of ‘feminism’ is being debated and artists are worried about being politically correct, Aditi Mittal is not scared of taking a feminist stand on issues that plague India, and the world in general.

To this end, she’s hosted several editions of Sex and Sexability. Sex and Sexability is a live comedy show where comedians with mental illness and disabilities joke about myths and taboos. In 2017, she also came up with the idea of her YouTube web series ‘Bad Girls’ to provide a platform to unconventional women who have done some incredible work in their fields.

Soon after, she got her own Netflix stand-up special ‘Things they wouldn’t let me say’. And in ‘Things they wouldn’t meet say’, her routine starts with instances of being catcalled and harassment. Dr. Mrs. Latchuke is introduced in the last segue and imparts some sex education tips. In her latest special on Netflix, Girl Meets Mic, she talks about discrimination and misogyny.

Aditi Mittal has long been angry about inequality and harassment. She’s channeled this anger into her own style of comedy which while being funny brings some hard-hitting truths to the forefront.
And with this, she’s steadily but surely owning the Indian comic scene. 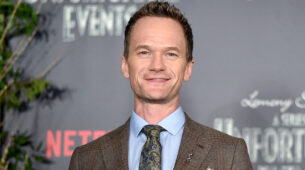 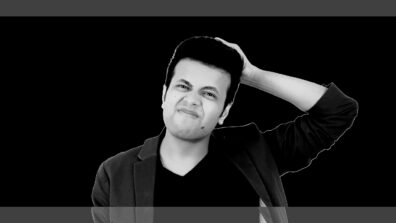