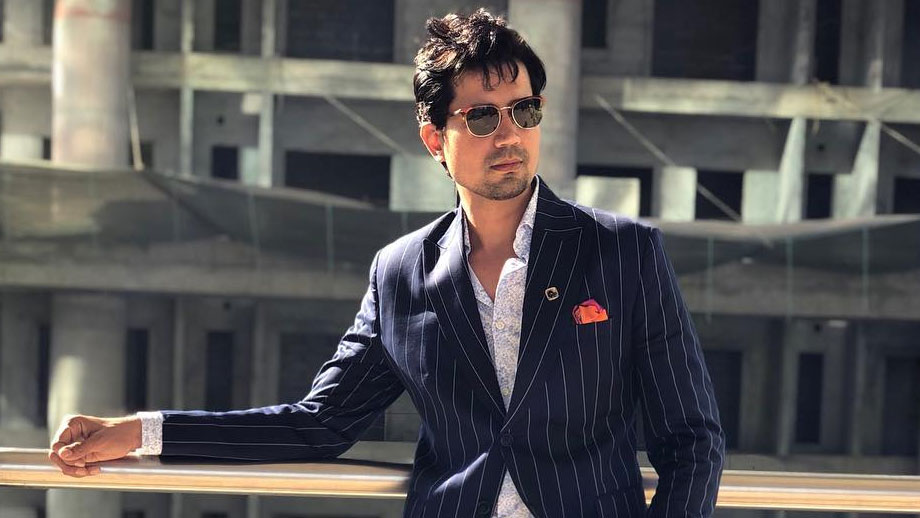 Handsome hunk Sumeet Vyas, who is known for his exceptional acting talent in web shows like Tripling, Permanent Roommates, It’s Not That Simple, is all set to enthrall audience as Chandan once again in TVF Tripling season 2.

Talking about the series, he says, “It’s season 2 so audience will get two see changed avatars of all the three characters. However, the change will be a progress in their individual lives but the roots of the characters are the same. For example, when you meet your old school friend after many years you would feel he has changed. However, when you will converse with him for an hour, you get to know that he is the same guy and his personality has not changed. Ditto,  you will experience with all the three characters of Tripling season 2.”

Sumeet, who has also pened the episodes of the series as a writer, shares the difficulties of writing a simple story like Tripling. “Me and Akarsh wrote two episodes, later, we saw content across. Then we got scared as we could figure out that within siblings and mother-father dynamics there are so many stories that could be told. I think the most difficult part is to show simple things and make you feel those emotions. For example, we are being told to always speak truth by our parents and elders. When Munna Bhai 2 movie was released, they showed Gandhigiri, that time people felt that we should always be truthful to everyone. It’s the way you tell the story is important, the emotions should be felt by the viewers.”

When we ask Sumeet, does he feel digital medium has taken over TV, he adds, “Digital medium is new and exciting. I would like to share a story here, so when you have a new kid in your house, he is the center of attraction. Once he grows old he will be like an equal family member. Same is it with the digital platform. People are exploring this space with different content.”

We wish you good luck, Sumeet!