Awez Darbar is a 25 years old, Mumbai-based choreographer who has recently become popular via famous Chinese app Tik Tok for his dance moves. He is one of the biggest influences on this app. He is also into dance collaboration with fellow Musers. According to him, his followers on the famous app are rapidly increasing each day. And so are increasing his dance class students. Today he has about 14.1 million followers on the app.
His post on the app includes videos in which he mimics dialogues from Hindi films, dances on the Bollywood tunes and performs over the top romantic scenes.

His 1 minute videos are real and simply being true to life. He features them on no descriptive streets or houses as the location where no deliberate efforts are made to give the false look of well-furnished sets. Neither does he add filters to give videos an enhanced look. His dance moves and videos are so simple that even kids are into imitating them. His dancing academy is famous by the name of B- You.

Darbar got to know about musical.ly in 2017 when he was working as a choreographer. Participating in the online dance competitions introduced by the app, he gained popularity giving audition for competition title as ‘1 million’. Promoting Tiktok app he said it is one of the best to give chance to its influencer, to create content on the trending topics.

Commenting on his choreography style he said he can Dance on any number and anything, that is being asked for. He has always wanted to be a choreographer professionally, dancing has helped him to find a way to express himself. According to him, his dancing steps are inspired from anything including animals in many ways. He stated that many dancing moves are inspired by animals such as B-boying style is inspired by monkeys. He has always loved watching dance videos, which eventually turned his hobby into a passion and he started creating his choreography. 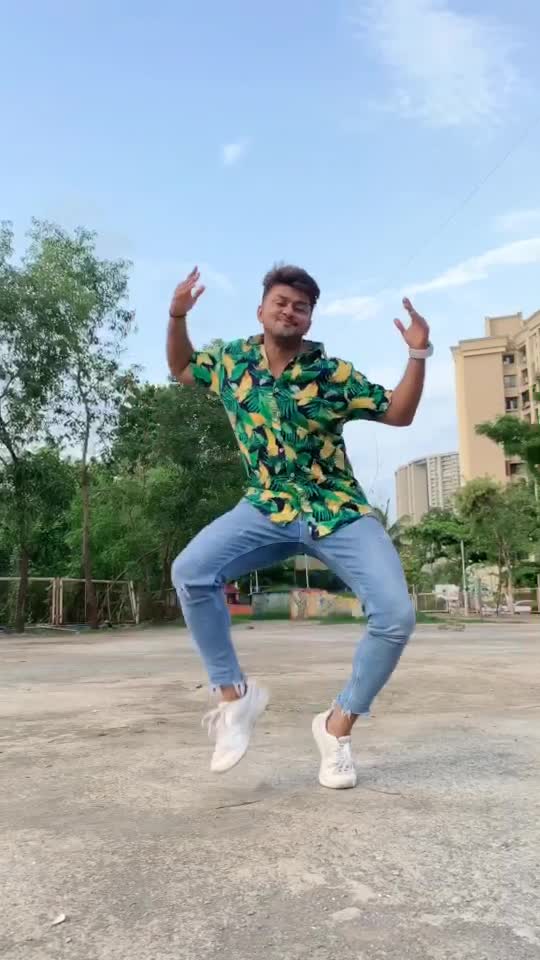 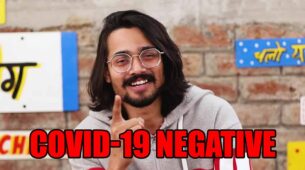