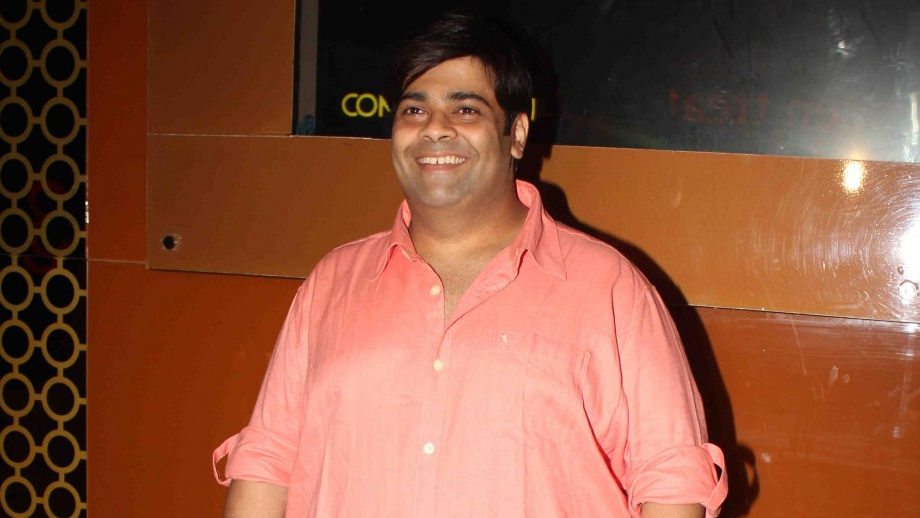 “It was a challenge to essay the role of a rapper. At first, I was not sure whether I would be able to pull it off. I asked director Farhad Samji (replaced Sajid Khan as Houseful 4 director) that you expect me to be in tune and also make people laugh? Just seeing Farad, who has a great sense of music, tell me how to do the stuff was scary. But he was confident in me and made sure that I could do it. I think I have done a decent enough job; rest is up to the viewers to decide.”

“At first I was not sure how Chunky would behave with me, given his huge body of work. But he is a very grounded and humble guy; no attitude. Ditto with Shreyas, who I know since my college days. Despite doing so much work, he is always ready for rehearsal and never lowers the energy, as it happens with many biggies.”

Talking about the web format, he says, “I am very excited about this medium, for it not only deals with experimental formats, which TV does not allow due to TRP pulls and its family audience profile, but also gives you a sense of freshness, as digital concepts are limited in duration. TV shows, on the other hand, run for years (FIR and Akbar Birbal) on end, which does leave you a bit bored as an artist.”

He has no qualms with adult content online. “I will call it naughty, but not dirty. The big difference in web is that, unlike TV, you have options to choose, so going a bit edgy is fine.”

Looking ahead, he says the second season of The Kapil Sharma Show (Sony) will be back, some time in December, “so watch out for all of us again.”