Sharib Hashmi who is seen portraying the role of Lolark Dubey in Tanveer Bookwala’s Asur gets into an exclusive conversation with IWMBuzz.com. 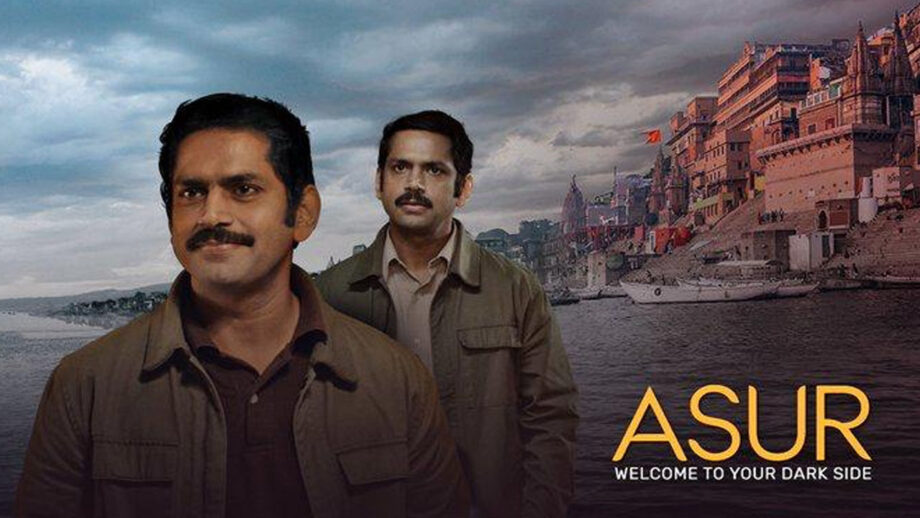 Asur the Voot Select series produced by Tanveer Bookwala’s Ding Entertainment has been performing really well and has been trending at the top too.

The series which blends suspense and mythology so beautifully keeps viewers engrossed in the narrative for all the episodes.

Sharib Hashmi who essays the cop Lolark Dubey has done an outstanding job and he gets into an exclusive talk with IWMBuzz.com.

Talking of Lolark Dubey, he is serious, yet funny. He is sincere to his work and loves his work a lot.

Talking about his Asur journey, Sharib says, “Tanveer Bookwala the Producer is a very good friend and he wanted me to do this role. When I met Director Onir Sen and read my character, I was really impressed. The storyline of Asur is so different. The concept of the serial killer has been used a lot of times, but nobody till date had given the concept a desi and Indianized storyline. This is an original story and Writer Gaurav Shukla needs to be applauded for it. The very next day I was sitting with other actors for a reading session for Asur. Everything happened so quickly.”

Speaking about his character Lolark, Sharib states, “I did not prepare much for the character. I wanted to keep it more subtle when compared to my character in The Family Man of J.K. Talpade. The story was written so well that I did not have to prepare much for the part. I will honestly say that I did not do too much preparation for this role. But I had a great time shooting for it. The entire team was great. Working with Arshad Sir, Barun Sobti, Amey Wagh, Gaurav Arora, Ridhi Dogra and others were great. There was not a day when I cringed before going on the set of Asur. I looked forward to shooting for the series. Actually I was very sad on the last day of the shoot that it was ending. Director Onir Sen is an amazing Director and I hope he does a lot of projects in future. I also hope I will be part of his works (smiles).”

Talking about the storyline being put on a cliffhanger in Season 1 of Asur, Sharib exclaims, “Surely the next season of Asur will come. But unfortunately, I will not be part of it.”

On the USP of Asur, he avers, “The biggest USP of Asur is its writing.”

“The work atmosphere on the set was very chilled out. Arshad Sir was the biggest star on the set. He used to chill with us, have food with us, sharing his coffee. He used to have a huge coffee mug, and gave me a bit of it always (laughs),” he adds.

Talking about the takeaway from the series, Sharib quips, “I got this series because of Tanveer. And I am glad that I got to meet Arshad Sir and Onir Sen through this series. Also the writer Gaurav Shukla has a bright future ahead. All the co-actors were great to work with. I will always remember my Asur days.”

Sharib who has featured in movies Slumdog Millionaire, Filmistaan, Batti Gul Meter Chalu etc will next be seen in the feature film Darbaan. “Darbaan was to release this April, but now it has been pushed. I am considering a few projects on the webspace. Of course, season 2 of The Family Man is there.”

Wish you all the very best, Sharib!! 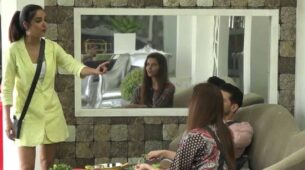