From reviewing Hindi cinema’s cult classics to creating his own show, take a look at Biswa Kalyan Rath’s journey of fame 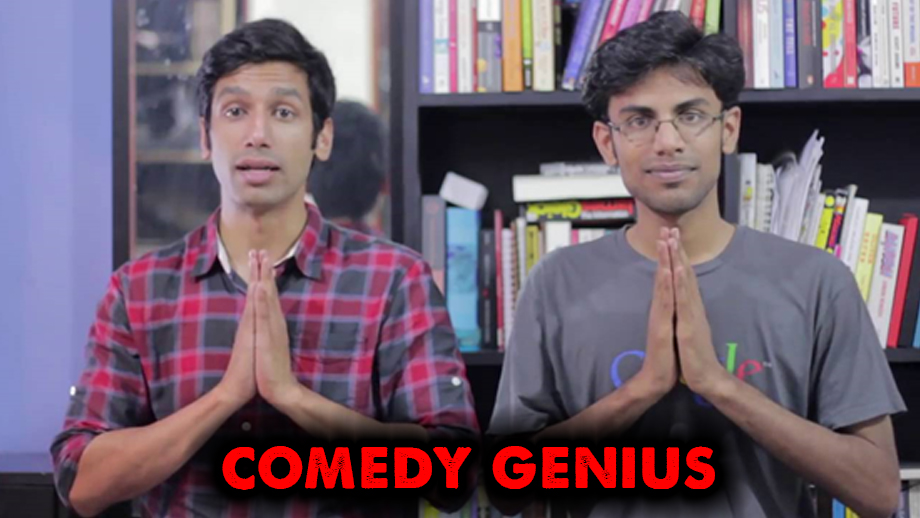 You log on to YouTube to watch with two awkward-looking men give their sarcastic take on 90’s Bollywood’s cringe-worthy movies.

Biswa Kalyan Rath is a stand-up comedian who started his journey with the YouTube channel Pretentious Movie Reviews which was famous for its sharp wit and sarcasm and an instant hit with both Bollywood lovers and haters.

Biswas’ story is one that people across the globe will connect with. After graduating from IIT, Biswa Kalyan Rath worked in graphic designing, advertising, and software. While working in different fields, Biswa met Kanan Gill at an open mic in Bangalore. The introverted comedian believes that comedy is not saying funny things, but a funny man saying things. So, it made sense when Biswa finally quit his day-job at Oracle to pursue stand-up full time.

The Pretentious Movie Reviews’ videos were shared widely by not just the aam janta but also other celebrities. In the same year (2014), Biswa performed his first live show with his Pretentious partner, Kanan. He soon ventured off on his own and we saw more of Biswa’s solo stand-up videos. He took it in the next level in September 2015 when he went on his first solo national tour, Biswa in your face.

His next stint was the Comedy Hunt with AIB and other comedians. In his hour-long special on Amazon Prime Video Biswa Mast Aadmi¸, we got an insight into his childhood and his feelings about sports.

The next feather in his hat was the first season of Laakhon Mein Ek, an Amazon Prime Original series created and written by yours truly. Before we could suffer from a lack of Vitamin Biswa, we saw him again in AIB video podcast with Sumukhi Suresh, followed by Amazon Video’s Improv All-Stars: Game Night and Comicstaan season 1.

The latest season of his web series Laakhon Mein Ek showcases the struggles of Shweta Tripathi, a medical trainee, and practitioner. We definitely hope this is not the last we see of Biswa’s comic genius and he returns with some more pretentious reviews!