CarryMinati and his best of the Roasting Videos are here before you. CarryMinati is the acclaimed YouTube channel of Ajey Nagar, who indulges in posting videos wherein he roasts, rants people from all the strata and societies. He has a whopping 6.4 million subscribers on his YouTube channel.

CarryMinati is known for his quirky language and funny talks on YouTube. His interest in gaming has brought him a long way and has given him a career he is really proud of.

CarryMinati is today a huge channel which is growing leaps and bounds.

CarryMinati, of course, got caught in the recent battle between YouTube and TikTok wherein his roasting video was disliked by many.

Today, we bring to you the best of his roasting videos!!

E.X.A.M.S was a roasting video which was uploaded nearly three years back. It aroused interest in every college going individual and the video hit a whopping 7 plus million views.

ARE YOU A VIRGIN?

CarryMinati’s Q and A session launched early this year was a rage in itself!! It got him a huge 11million views.

The End Of Something Beautiful was another huge hit that came up in the year 2016.

An Inspiring Story of CarryMinati is another huge video which has got him nearly 4 million views.

These Superstitions Will Make You Rich, another roasting video which got him huge views.

Hope you had a great read here!! 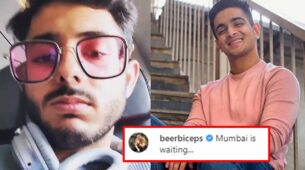 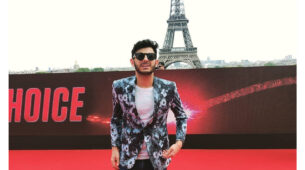 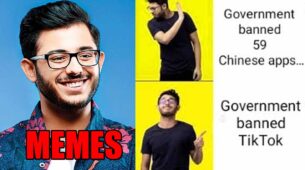