In conversation with Shweta Tripathi 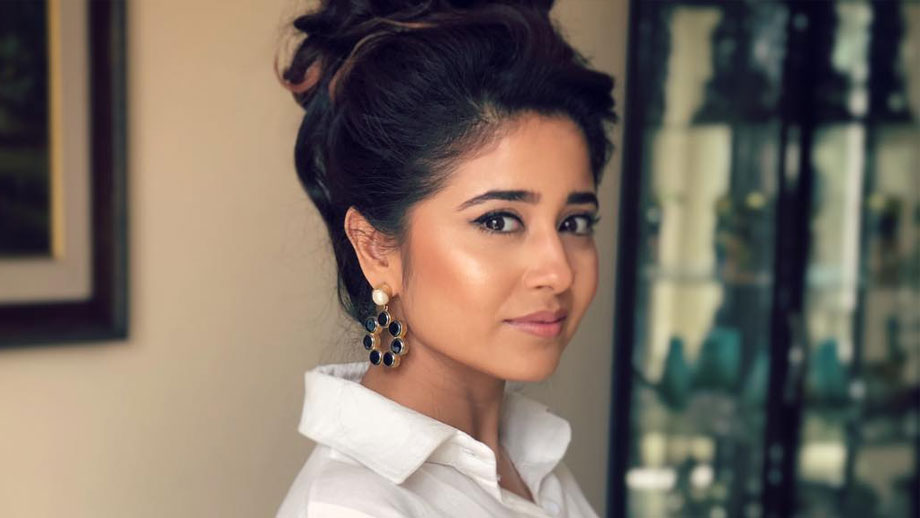 Thinking actor Shweta Tripathi is very happy at getting the lead role in Amazon Prime’s Laakhon Mein Ek. “What I like best about my doctor character who exposes the fake drugs business is that she is a very normal gal. It’s just that situations force her into doing something extraordinary.”

“I had seen part 1 and was really impressed by the work of the director, Biswa Kalyan Rath, in the departments of music, story, shot-taking, etc. Above all, the entire team had clarity of vision. So I had to be a part of this set up.”

Talking about the franchise, she added, “The story and narration of both seasons are completely different. The first season, if you remember, dealt with students trying to crack the IIT entrance exams.”

“The title Laakhon Mein Ek can be interpreted in various ways. So while in season 1 it meant one among many, my story dwells on a character who can stand out in the crowd.”

When we asked Shweta if her new series had any bold scenes as most web products generally have, she fired back, “Have you seen the trailer? Firstly I have a problem with the term bold, which means different things to different people, and is grossly misused. For me, bold is Phoolan Devi and Rani Laxmibai. To others, Housefull 3 might be bold. I don’t subscribe to the theory that just going nude amounts to boldness.”

Going on, she adds, “How does it matter whether there are such scenes, with clothes or without? The story is the most important; please focus on that.”

Her other recent web outings include TVF Tripling and a couple of shorts called Love Shots (Y Films) and Beautiful World, produced by Anurag Kashyap. “The web is a great place to be, for it offers a platform for talented artists and technicians to showcase their talents.”

Shweta, who has done a couple of off-beat films like Masaan and Haramkhor, might make a commercial B-Town splash as well. “My Tamil film, Mehandi Circus, will be out this year. I am quite happy with the way my career has panned out so far.”