Read to know about Mithila’s Journey 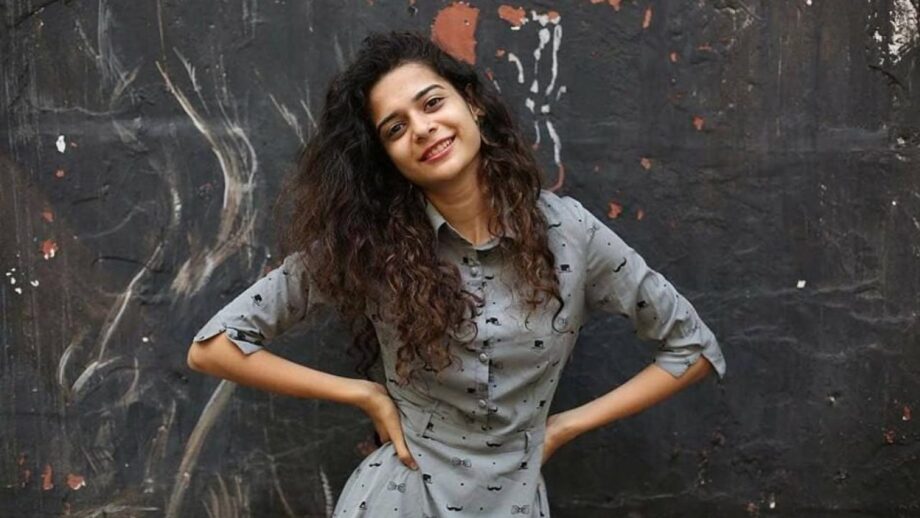 Our lives are filled with our ideals, all have different goals to achieve, we admire our role models and dream to become someone like them! Mithila Palkar is one of such for the youth of the country! She is an inspiration for all the aspiring actors! But do you realise how Mithila came this far?

Mithila Palkar, who is a celebrated actress on the digital platform, and is an admired face amongst OTT subscribers. Mithila Palkar is known for her adorable smile and unique fashion choices. She has wowed us with impeccable acting aptitudes and has made millions smile with her acts onscreen. Mithila Palkar came to the limelight after she uploaded a video on YouTube doing a cup-beat cover of “Hi Chal Turu Turu”, She got eventually famous with the upload, and after that, she never had to look back! She kept on rising, but she has always been humble with her achievements, that’s what successful people share in common. With the gradual hype, she appeared in several videos of Filter copy, she was a part of Little Things, and next Girl in the City, and other web series. She has also co-acted with Abhay Deol in Chopsticks. Her next Netflix film is Tribhanga.

Mithila won an award for her performance in the second season of Little Things, she won the tag of Most Popular Digital actress. She is indeed so, and we wish her more success and hope that she bags more such awards like these.