Read to know about Carry’s YouTube Vs TikTok controversy 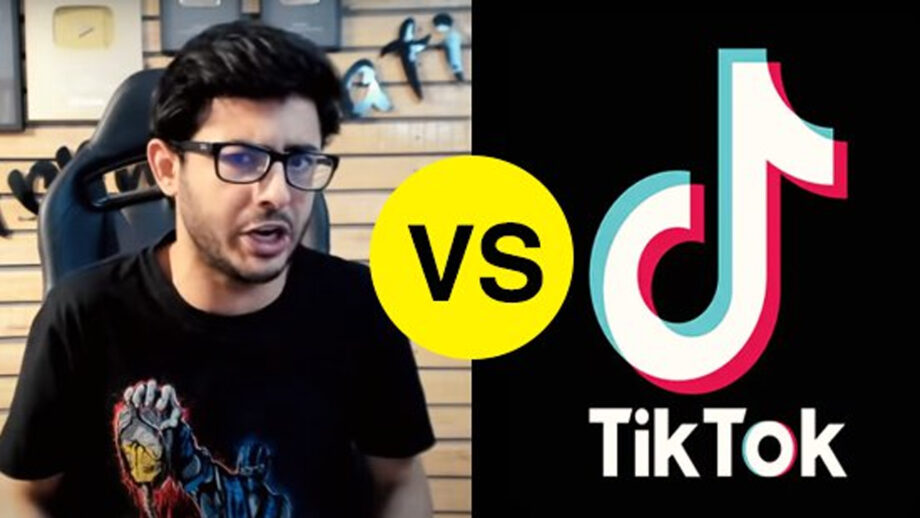 If you are a regular YouTube user you would know who this royal CarryMinati is. The guy has been on the news for a very long time for his head-hitting video, YouTube Vs TikTok. The video instrumented a humongous storm on the Internet, globally. The video achieved more than 70million views within a day breaking all the records. But there are some huge controversies related to the video you should know about.

1. The video has been taken down by YouTube for violating Community guidelines and cyberbullying.

2. The TikTok authorities, in fact, reply to the taking down of the video saying that, they make sure no hatred or bully is spread through anyone targeting their users.

3. Kunal Kamra, who is known for his grand political satire sketch reacted on the video, taking a dig into the video and the roasting style of CarryMinati.

4. It is to be said, allegedly, that Amir Siddiqui and Faisu threatened CarryMinati.

6. Kunal Kamra also mocked Carry’s Yalgaar video that he made as a response to the taking down of the video. Kunal said it is a plagiarised song.

And that’s all you should know about the video controversy.