Could Random Chikibum be the next AIB? | IWMBuzz
Subscribe Now
Digital | Celebrities

The comedy duo of Random Chikibum has seen an incredible rise and they show no signs of stopping soon! The future of All India Bakchod or AIB might to uncertain for the unforeseeable future but there’s no dearth of laughter because we have a new comedy duo on the block called ‘Random Chikibum’. The duo comprising of stand up comedians Rahul Subramanian and Varun Kumar have been growing increasingly popular on the Indian Comedy Scene over the past few years.

A year into doing stand up, Rahul Subramanian and fellow co-worker Varun Kumar came together to form Random Chikibum. The two started their YouTube channel by the same name and began shooting and uploading comedy sketches and stand-ups. Although, it was only in 2015 when they entered and won Comedy Hunt, India’s first web hunt for comedy stars that the duo came into the spotlight. They were later signed by the artist management company Only Much Louder (OML) and now have gone on to establish themselves as regulars in the comedy circuit. The comedy collective describes themselves as “a group of over-enthusiastic, furniture-loving, animal-agnostic, clingy individuals on a mission to make no sense”.

Unlike AIB, Random Chikibum keep their comedy clean and family-friendly. They only want to make you laugh, not send a social message. But the one thing that’s common between AIB and Random Chikibum is that they’re both hilarious and keep the audience hooked.They take inspiration from American late night shows, movies, and their own corporate experiences. Their observational, apolitical brand of humor can make you laugh out loud without offending anyone.

With a strong following of 318K+ subscribers and over 38 million combined views, the duo is only increasing in popularity. You will see a good mix of solo stand-up clips as well as group comedy sketches on their YouTube channel. Their series ‘Random Daftar’ has been one of their most popular comic sketches till date.
AIB or not, we are glad to have more laughter in our lives! 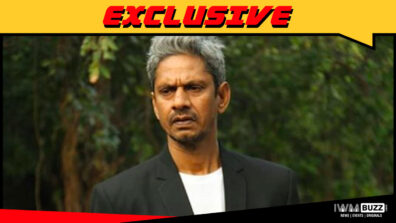 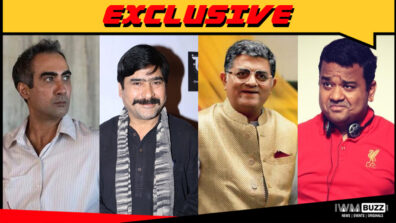 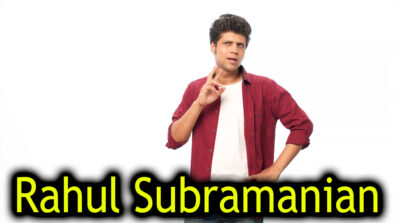 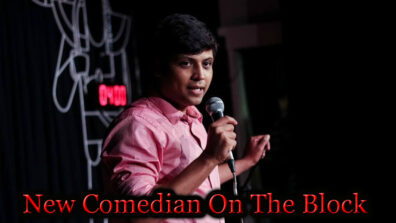 Get to know the new comedian on the block, Rahul Subramanian