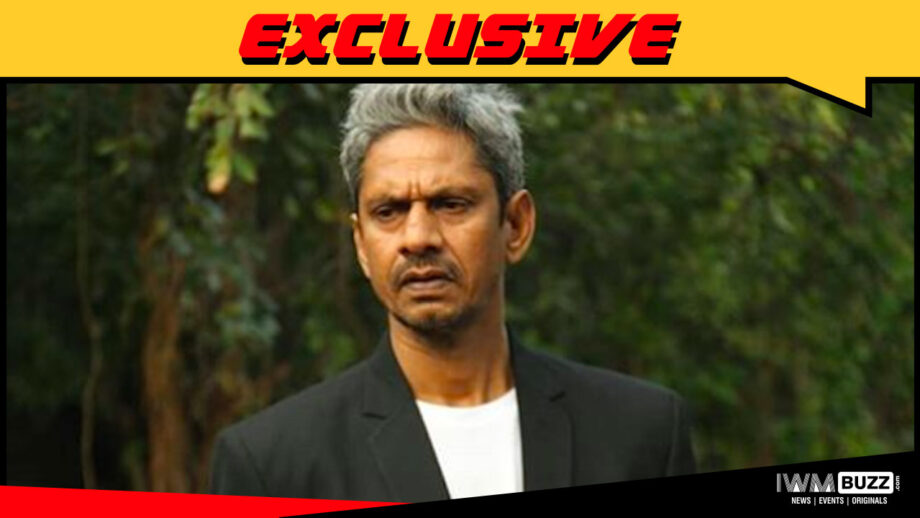 Pari War the humorous and intense series which is produced by Arre for Hotstar Specials has wrapped up with its shoot.

Now news coming in is that actor Vijay Raaz who is a renowned Bollywood actor is part of the series. He is seen in the recently released film Dream Girl in the role of Inspector Jagan Singh.

We buzzed the actor who did not want to comment on it.

We reached out to the spokesperson of Arre and Hotstar but could not get revert.