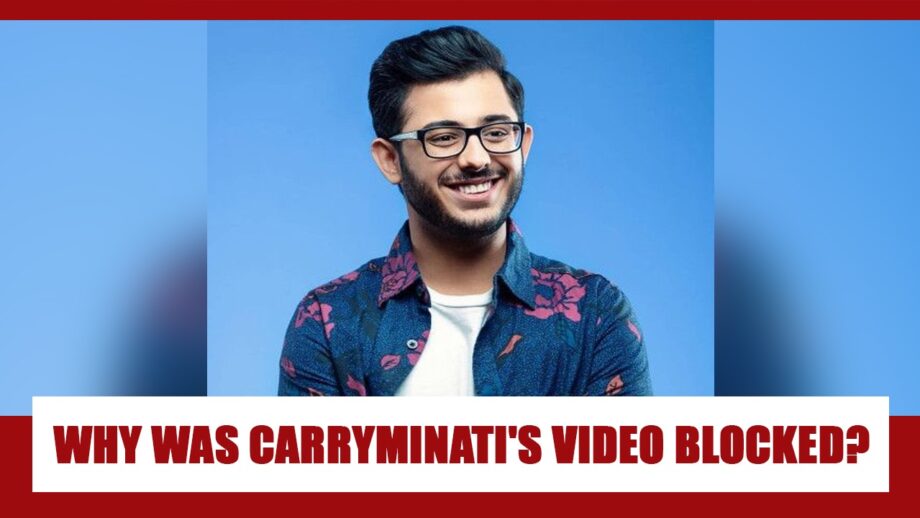 When it comes to comedy and tickling the funny bones in today’s time, the art of ‘roasting’ is a great weapon and one sensation who does it wonderfully in today’s time is everyone’s favourite ‘roast king’ aka CarryMinati.

CarryMinati is known for his roast videos and they are always on point. But readers, one of his videos broke all the records on internet and that video was where he was giving a sarcastic response to TikTok user Amir Siddiqui.

While the video hit a million views in no time, it was soon removed by YouTube leaving fans of CarryMinati disgusted and unhappy. But why was the video actually removed? Today, we reveal the big secret.

As per reports in Indian Express, CarryMinati’s video was removed by YouTube because it apparently violated their ‘terms of service’. Does the reason make any sense to you readers? Let us know your views in the comments below and for more updates, stay tuned to IWMBuzz.com 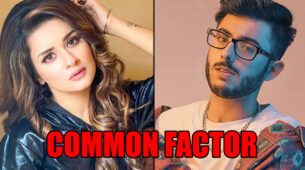