Here’s the one secret that ‘BB ki Vines’ Bhuvan Bam was hiding in plain sight! 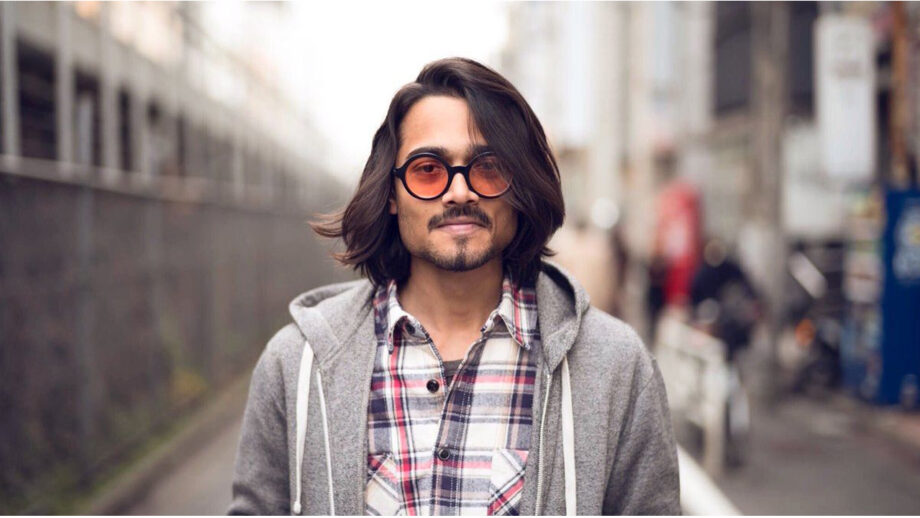 Ask any 20-something with a smartphone who Bhuvan Bam is or what BB ki Vines are, and they will proceed to act it out for you.

From just 10 to 15 views on his first video to more than a couple million views, Bhuvan Bam’s BB ki Vines has grown massively in just 4 years. As a matter of fact, Bhuvan Bam became the first Indian individual to cross 14 million subscribers for his YouTube channel, which was inspired by a piece of news coverage. Bam was one of those Indian youths who excelled at many things but didn’t have clarity on what to do in his life. The singer, music composer, songwriter and stage performer was just watching a piece of news coverage about Kashmir floods. The silly questions being asked by a reporter prompted Bam to talk about it in his own, now iconic humorous manner. The video was an overnight sensation and the rest is history.

His rib-tickling, relatable and ever-evolving sense of humor has earned him multiple accolades over the years. He has been awarded two Cosmopolitan Awards as the ‘Entertainer of the Year’ and ‘Viral Content Creator’ while also earning a Filmfare for his and Divya Dutta’s short film ‘Plus Minus’.

And it doesn’t stop there! Bhuvan Bam also found himself on the red carpet at the Cannes De Festival. Here, he was awarded the Global Entertainer of the Year 2019 for his outstanding contribution to digital entertainment. And the BB ki Vines man managed to look absolutely dapper!

It seems surprising to see him well put-together until you realize that Bhauvan Bam’s fashion game is always on fleek. Yep, that’s right. The man who takes on weird avatars to, well, make people laugh is actually quite stylish. 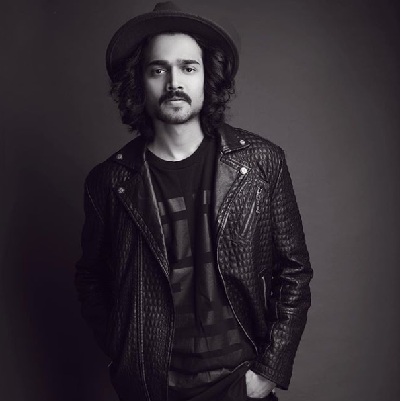