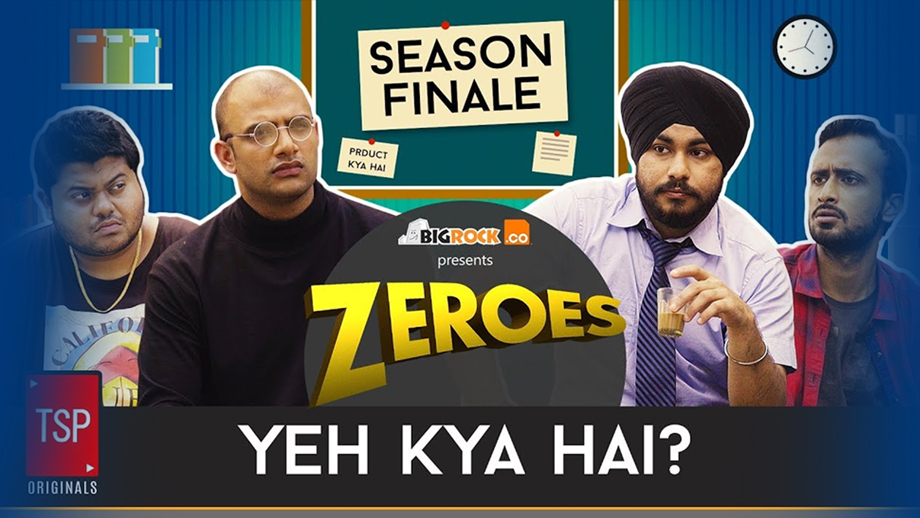 Nil, nada, nothing, zilch……isn’t that what zero is about? But wait; hasn’t it been said, time and again, by men of wisdom, that ‘everything starts with nothing’? And since nothing comes from nothing, the three wannabe entrepreneurs, the protagonists of TSP’s latest laugh-riot, Zeroes, set up a ‘start-up’ that sells ‘nothing’.

Intrigued? Fascinated? Confused? We were too, until we binge-watched the three-episode web series. And then we were blinded by the brilliance of the concept. ‘Nothing’ took on unique connotations for us, the likes of which we’d never discovered before. You’ve got to watch the series for yourself, to truly comprehend the depth of meaning in this very simple word; to see the world as seen by our heroes, or should we say, zeroes.

Apart from that deep, crazy delve into nothingness, Zeroes also lampoons the start-up craze that is rampant among the young. Every out-of-work/unhappy-with-job/pissed-off-with-boss youngster is an aspiring start-up owner today. And that is what forms the basis of this laugh-a-minute riot.

Zeroes is the story of three losers in life, Steve, Lucky and Brijesh, who revel in their nothingness. Steve, aka Satyanand Tripathi, is a fanatical fan of Steve Jobs. He walks, talks, dresses like Jobs, and munches apples all the time! Shivankit Singh Parihar gets into the character of Steve with aplomb. In one hilarious scene, at the local chaiwala’s tapri, he even dips an apple wedge into his tea and bites into it, instead of a biscuit like the rest of us.

The other two zeroes are Lucky, played by Abhinav Anand, and Brijesh Patel, your stereotypical Gujju spoilt brat living it up, courtesy his rich Pappa (that’s how Gujjus say Papa, for the uninitiated). Badri Chavan does the honors of playing Brijesh. Abhinav is outrageous in the role of an out-of-work kleptomaniac, while Badri’s perpetually surly look is enough to make us break out into laughter.

The series is replete with all the essentials of the fast-paced, adrenaline-drenched corporate battlefield– mergers, acquisitions, deals, no deals, and a radical, Leonardo-esque ‘sell me this pen’ moment, à la The Wolf of Wall Street. There’s hectic parlaying, closed-room presentations and even a hostile takeover bid. Phew!

But all this….you got it….as a light-hearted, satire-laden parody of the real thing; and it has us rolling on the floor with the hilarity of it all.

A Dhanush doppelganger has us in splits with his antics. In fact that entire segment, featuring him and a Laurel and Hardy duo, is one of the best segments of the series, in our opinion.

In fact, Zeroes is brimming with similar laugh out loud moments. There’s nary a scene where the audience can manage to keep a straight face. The humour in the story, that the writers Parikshit Joshi,Talha Siddiqui and director Palash Vaswani want to bring forth, is tangible in every scene, lingering in the background, making us laugh despite ourselves.

The four actors, all TVF regulars, are hilarious. We definitely want to catch the second season of the series, whenever The Screen Patti decides to make it. Yes, there is a Season 2 in the offing. Hurrah for that!

Did you know Shraddha Kapoor was offered to debut in ‘Lucky: No Time For Love’ opposite Salman Khan; here’s why she turned it down

Shane Warne Makes A Racist Remark On C Pujara: Have A Look At What He Said Review of Class of 2020: Exuberance, excitement and entertainment galo... 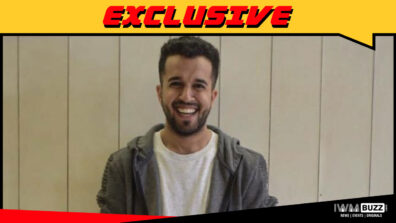 Review of Cubicles – An effervescent take on the corporate quibbles of... Review of TVF’s Hostel Daze: Creates a fascinating college-verse, with... 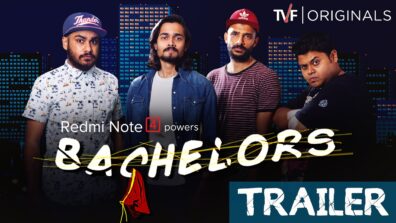 Friendly moments from TVF Bachelors throughout the seasons 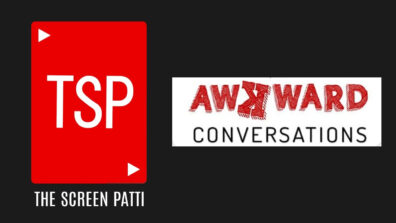