Abhishek Rawat and Ratan Raajputh, the popular Agle Janam pair will be back to create magic in Kabir Sadanand’s short film. The amazing on-screen Jodi of Abhishek Rawat and Ratan Raajputh will soon be back to entertain their fans!!

And this time, the much-appreciated Jodi of Agle Janam Mohe Bitiya Hi Kijo will be seen in a Frogs Lehren short film of Kabir Sadanand!!

Frogs Lehren, makers of web-series titled ‘Married Woman Diaries’ and ‘the recent ‘Virgin Woman Diaries’, will soon come up with a short film titled ‘Warning – No Violence’ which will be a pshychological thriller. The short will be directed by acclaimed writer, Shobhit Jaiswal.

We hear that the short which will be a story for duration of 15 minutes has been shot and is presently in the editing stage.

When contacted, Kabir Sadanand confirmed the news to IndianWikiMedia.com saying, “Yes after a long time, the pair of Ratan and Abhishek will be together. I got the privilege to work with three good friends – Ratan, Abhishek and Shobhit through this short.”

When contacted, Ratan too confirmed the news with us saying, “Yes, it was a different experience altogether. It was a character very different from what I have done. And to work again with Abhishek was nice. Working with the team of Kabir was a good experience. I will not want to talk about anything else on this now.”

We also buzzed Abhishek but did not hear from him till we filed the story.

Wow!! This is indeed awesome, isn’t it?

As we know, Kabir Sadanand’s YouTube channel, Frogs Lehren has earlier come up with  two shorts earlier which have been received very well – Papa We Love You Too and Life Fucks.

Here’s wishing the newest short of Kabir all the very best!! 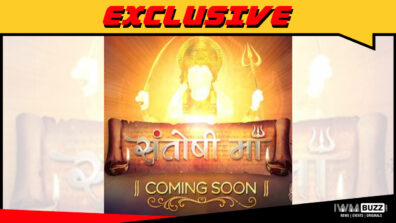 Santoshi Maa on &TV to return with new season 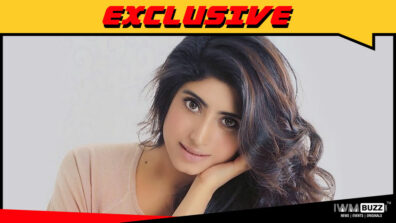