Navratri is celebrated to invoke the many forms of Goddess Durga 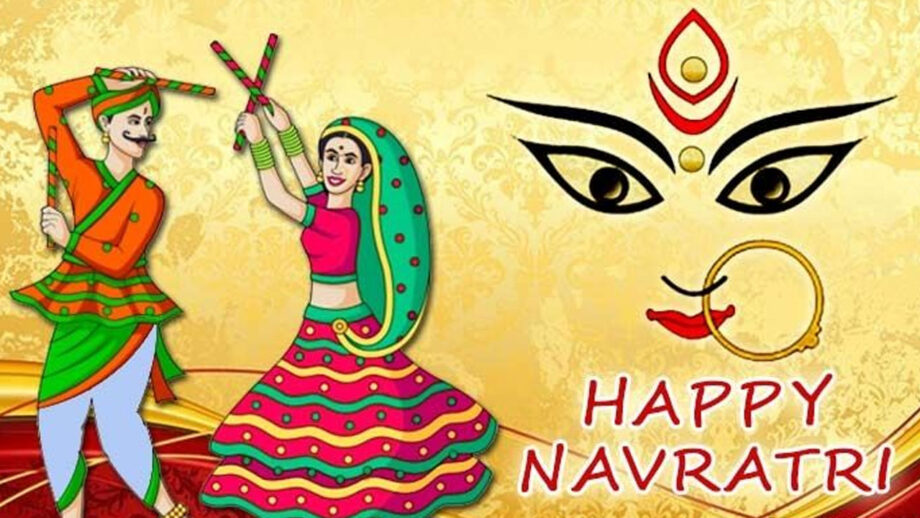 Navratri is celebrated to invoke the many forms of Goddess Durga. It is said that the Goddess manifests in nine forms, with each form signifying one of the many facets of the Devi. If she is the patron of intelligence in one form, she bestows quiet energy and tranquillity in another form. The nine days of Navratri are thus dedicated to the nine divine forms of the all-powerful Durga.

The devotion of Goddess Durga has a soothing mystical quality about it. The chanting of mantras to invoke the most potent Goddess kicks off a chain reaction of positive vibrations that permeate into the atmosphere and convert your space into a haven of serenity and divine energy. Yes, mantras have the power to do that, a fact that has been proved even in scientific tests.

Equally invigorating is the singing of bhajans devoted to Durga Ma. There is a wealth of meaning hidden in the simple words of the bhajans and the revitalizing beats of the ‘dhol’, ‘tasha’ and ‘manjira’ that accompany those words. The beats simply slice through one’s consciousness and find residence deep in our hearts and minds, energizing us from within and bringing us closer to the divinity of Durga Ma.

That is what Navratri stands for ­– becoming one with the Goddess, letting the essence of her infuse every pore of your being, soaking in the magic of the moment. Why else do you think are the numerous bhajan sandhyas, Mata ka jagrans and Mata ki chowkis held during the nine days of Navratri? To invoke the Goddess and seek her eternal presence in our lives, that’s why.

The benevolent Goddess is as easy to please as she is to love. Chanting mantras and singing bhajans in her devotion are the easiest way to invite the Devi into our lives.

With Navratri hardly a month away, it made sense to look up stirring bhajans and rousing mantras dedicated to Goddess Durga. And guess what? A bit of digging around the net, and we hit pay dirt. We chanced upon several brilliant YouTube channels, which proved to be wonderful sources of numerous melodious bhajans of Ma Durga. Delving deeper into the channels, we found they even had mantras and shlokas of Durga, along with their written version, for novices like us to grasp the words better.

The bhajans we played were sweet and soulful, granting an instantaneous feeling of peace, tranquillity and bliss to all of us who heard them.

Here are the links of these delightful YouTube channels we discovered online ­– https://www.youtube.com/user/spiritualmantra

And these below are the links of several stirring bhajans and stotras that’ll strike a chord in your hearts and bring you closer to Maa Durga. Imbue the peace of divinity in your homes by playing these on loop –

Do have a dekho, and make this Navratri a truly energizing and divine one, for you as well as your family. Trust us when we tell you, you won’t be disappointed! Shweta Mahadik gives her photoshoot a ‘real and rustic’ feel