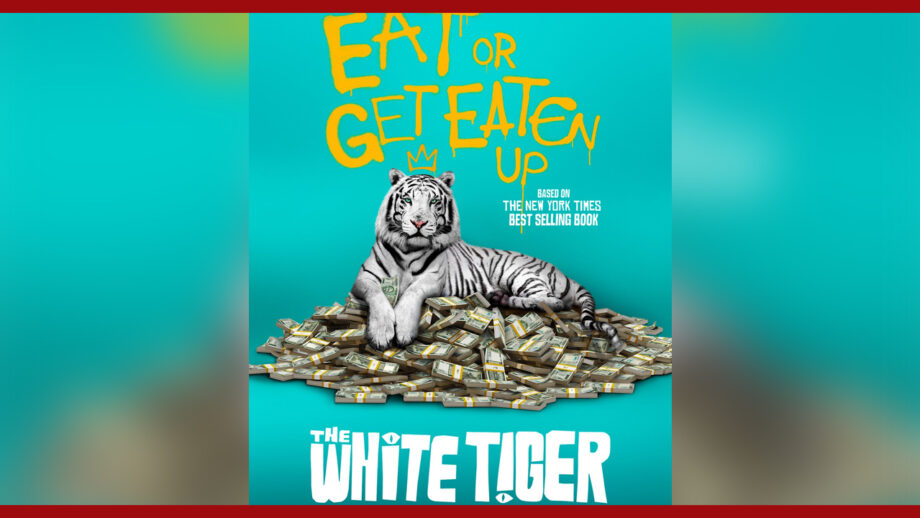 The anxiously-awaited screen adaptation of Aravind Adiga’s novel on class-conflict is ready. The trailer grabs your attention not because of the odd lead pair—Rajkummar Rao(who seems miscast) and Priyanka Chopra(who seems to have nailed the part with her natural NRI accent) but because of the third actor Adarsh Gourav who is rightly billed above Rao and Chopra in the trailer.

Adarsh is visible in nearly every frame . He is the “servant” the underprivileged outcast who is destined to serve his master and his wife. The White Tiger is the story of his rebellion and revolt.No doubt Adarsh has turned the part into something extraordinary.

But why is he billed as ‘introducing’ in the credit titles of the trailer? This is not only erroneous but also a falsification of facts. Adarsh Gourav has done some films in the past, the most notable being Atanu Mukherjee’s Rukh where he played Manoj Bajpai’s rebellious son.Why is this promising young actor’s past work being obliterated ?

The trailer of The White Tiger brings out the class dynamics between the servants and the served in that over-punctuated way that comes naturally to a foreigner. I see a lack of restrain here that worries me. I hope director Ramin Bahrani (whose 99 Homes about the underprivileged class in America is among the most vivid portrayals of class conflict in recent times) has room for silences .

The trailer is too loud. Too aggressive. Too beckoning. It didn’t need to be.

“It’s The Biggest Win Of My Life,” Adarsh Gourav On Losing The B...

Adarsh Gourav Speaks On Getting BAFTA Nomination For White Tiger

The discrimination between the haves and have-nots is universal: Adars...

Rajkummar Rao is excited to start working with his tigress Priyanka Ch...