After making Cakewalk, it was not easy for producer Aritra Das to make his second venture. In an interview, Aritra Das, from Assorted Motion Pictures says what happened during Season's Greetings. Read the story for more details Your first film as a producer was a big success. So obviously making your second film Season’s Greetings must have been a cakewalk?

It was rather tough. After making Cakewalk we had set a huge benchmark for ourselves. And in every step we had to fight and break our own record. We wanted to tell a simple story, with rich content. But there were many hurdles.

We had announced the film initially with Paoli Dam as Romita. I met her personally and she is a wonderful lady. Unfortunately during that time, a major bridge collapsed in Kolkata and Poali’s shoot got cancelled. She was working with Parambrata in Kaali for Zee5. They had a deadline to meet and she offered fresh dates which was incidentally not matching with Lillette Dubey ji’s date. Meanwhile, we had blocked the dates of the major crew members. Paoli was very gracious and she suggested that we should look for an alternative lead if we were facing financial loss. That’s when our director Ram Kamal da approached Celina Jaitly and I am eternally grateful to her for coming on board and making his project her own. In fact, I have immense respect for Celina, because she stood by me in thick and thin in my journey.

So are you upset with Paoli?

Not at all. She is one of the finest actors we have in Bengal. In fact, I have never seen a professional actor like her who had immediately returned her signing amount though it was not her fault. No one is so considerate these days. Plus, she has always supported the film on social media and written good things about Ram Kamal da. It is my wish to work with Paoli someday, as I have admired her work.

How do you decide the budget and recovery of a short film?

You have to make it in a bracket. After Cakewalk was acquired by Viacom18, we had a fair idea about what are the parameters one needs to maintain to sell a film. In fact, we took a major risk in making this film at a higher cost, because it is 47 minutes. When we approached Zee5 we knew that we were at risk zone. But thankfully they loved the content and immediately came on board. I thank Tarun Katiyal sir and Jay Pandya for showing faith in our project. They have been very encouraging.

The release of the film got delayed since it was acquired by Zee5 last year, and Amitabh Bachchan had officially launched the first look of the film. Any reason?

We had announced it in September. After that we were shooting three films back to back and that took away our time. Lillette ji was busy with her play Devika Rani, while Celina was shifting her base from Dubai to Austria with her husband and kids. We had actually planned for Valentine’s Day release initially, but somehow missed out on that as well. Now we are releasing on April 15.

You think as a producer you would have preferred this “lockdown” time or normal time when you could have promoted the film with ground events?

Ideally, I would have preferred a normal time, as we had already planned a massive promotion around the film. Celina was suppose to reach Mumbai for a week, we had blocked the dates of Lillette ji and Azhar Khan for city promotions. We had plans to visit United Nations headquarters in USA and UK with the lead. We were invited at Melbourne and Africa for festivals, we had to cancel everything. We had lined up a red carpet premeire in Mumbai and Kolkata, which also got cancelled. Of course we are sad, but then nothing comes before human life and safety of our nation. I think it’s blessing in disguise because everyone is at home and consuming digital content, I am sure they will all love Season’s Greetings.

What are the financial struggles one faces as an independent producer?

That could be a different interview topic. But in short, I faced a lot of issue. I had to take loan on interest, I sold my gold mother’s gold to pay the wagers… and many such things. But I did it for our baby. I had my business partner Sarbani di and my co producer Shailendra Kumar, who stood by me all throughout. I learnt from my own mistakes, and now I am a wise producer.

What is the best memory of Season’s Greetings?

There are many, and all of them are very precious. But I will like to share something very personal today, that last year Celina came to India after my birthday. And when she met me, she gave me a gold coin as gift. She said, “May you shine the brightest as a producer!” That was a very special moment for me. I gifted that gold coin to my mother, as she is the most precious gift from God for me.

What are the films that you have lined up for 2020?

We have our billingual movie Rickshawla starring Avinash Dwivedi. Then we have our Hindi short film Broken Frame with Rohit Bose Roy and Ritabhari Chakraborty. Then we made Shubho Bijoya with Gurmeet Choudhury and Debina Bonnerjee. We announced our first Bengali full-length feature film Binodini Eki Natir Upakhyan, and I was in Kolkata to formally release the first look of the poster on Akshay Tritiya, but this lockdown happened and now I am stuck in Kolkata while my team is in Mumbai.

So have you locked the cast of Nati Binodini?

My director Ram Kamal Mukherjee is working on the first draft of the movie. We have started working on story board. The moment we are ready to announce the name we will definitely let you know. But this film is a very big challenge for me as a producer. I have never worked in a period drama, so I am excited to make this film. I want to make a film that will appeal not just Bengalis but every Indian.

You and Ram Kamal gave a massive hit with Esha Deol in Cakewalk. Are you planning to do a sequel?

Esha is like my elder sister. She is someone who scolds me, guides me and treats me like a family. I have always maintained that I will work with Esha whenever she wants to. I give my entire credit of becoming a producer to Esha, without whom I wouldn’t have been able to make Cakewalk. As far as sequel of Cakewalk is concerned, it’s not a bad idea… 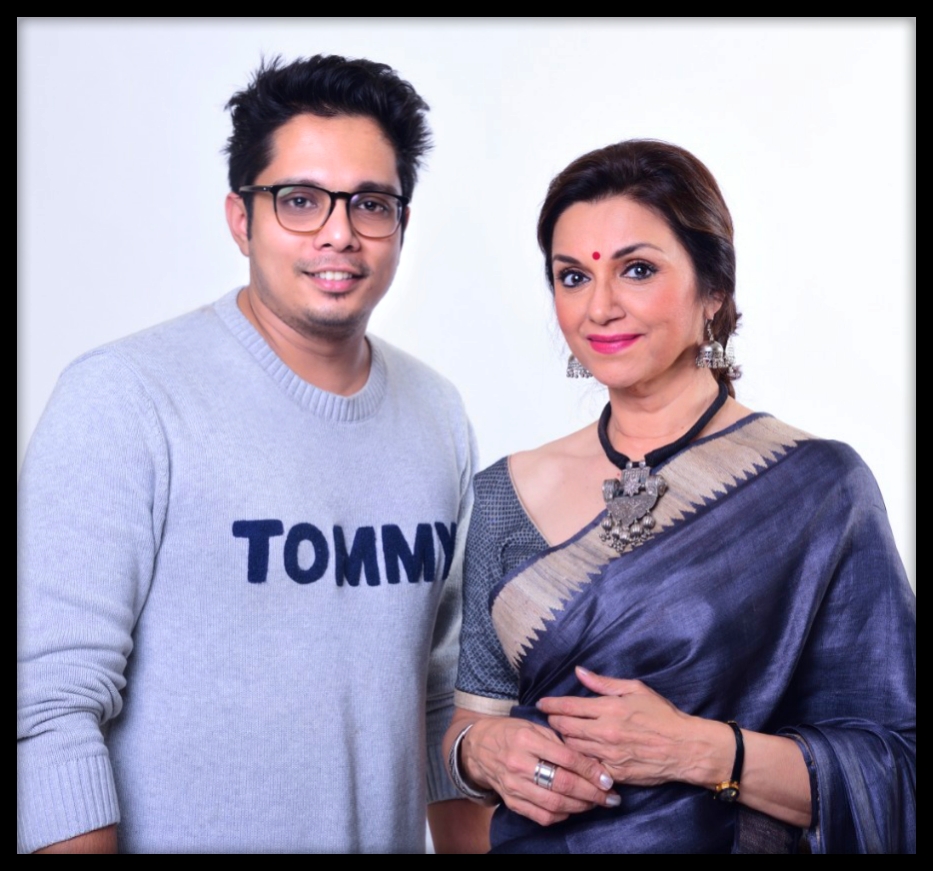