In conversation with Producer Aritra Das 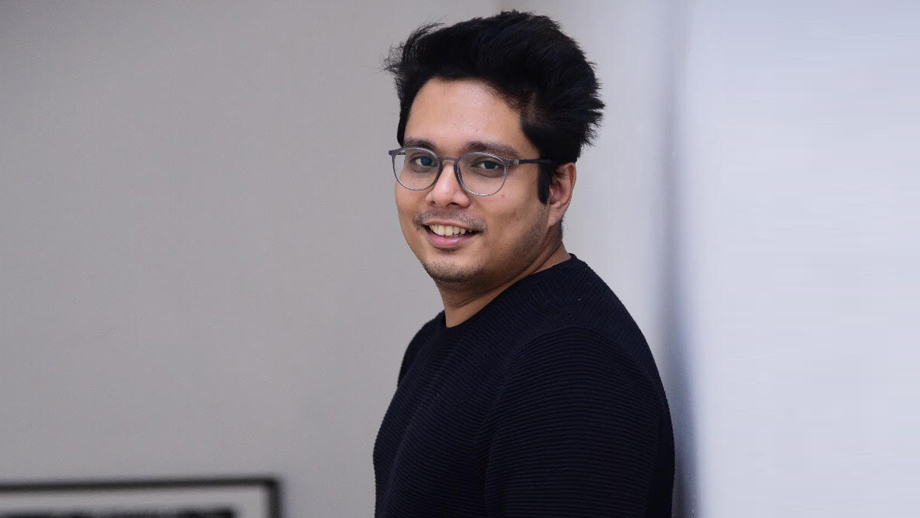 Probably he is India’s youngest producer to have produced two short Hindi feature films (Cakewalk and Season’s Greetings) in Bollywood. Kolkata based engineer turned producer Aritra Das, speaks about his journey so far in an exclusive tete-e-tete with IWM editorial team.

Tell us something about your experience of working as a producer in Bollywood?

It was a huge learning experience. As I had no prior experience in movie business, but I had my knowledge in sales and marketing, while I worked in Dubai and Mumbai before starting Assorted Motion Pictures in Mumbai. As a producer I have realised that you need to know about each and every department, and keeping the budget under control because that’s how a fate of a film is decided. I learnt something very important from my director and mentor Ram Kamal Mukherjee, he would often say, “A film is never a hit or a flop, it’s always the budget that’s right or wrong!” Every product comes with a value, unless we access that right, we will never be able to make profit.

What kind of movies you have done so far?

We started with short Hindi feature films. Our maiden venture Cakewalk is ready for release, while our second venture Season’s Greetings A Tribute to Rituparno Ghosh is under post production. We are looking at three more shorts in Hindi, by next financial year we will announce our full length feature film in Hindi. But for that we need to be very sure about our product. Ram Kamal da is working on two subjects, hopefully we will be able to announce soon.

Did you always have interest in movie making business?

Yes! Audio visual medium always attracted me. In fact, I started a social media business with my friend Amit Chakraborty in Mumbai. We enjoyed working together, but later I realized that eventually all celebrities will have their own in-house social media team, just how they have managers and PRs. That’s exactly what happened, and now there is barely any market for social media, because it has become a package deal for celebrities and filmmakers. Amit moved to his hometown Kolkata, and now he is working with one of the biggest star. I am very happy that he has grown so much in his space. During this time, I met Ram Kamal dada and Sarbani di, at Sarsawati Puja which was organized by our common friend Shomu Mitra. That’s when Ram Kamal da was writing a book on Hema Malini and he was producing a Hindi film and co producing a serial Bin Kuch Kahe for Zee TV. We started working together on social media and eventually formed Assorted Motion Pictures when we realized that we want to create good content for digital platforms. 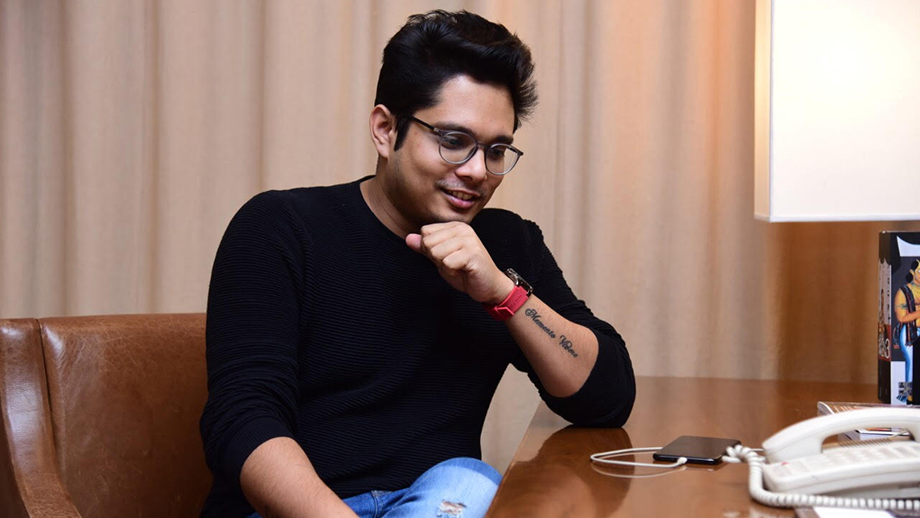 You have worked with Bollywood stars like Esha Deol Takhtani, Celina Jaitly and Lillette Dubey in two films. How was your experience?

Well, firstly I would like to thank Esha Deol Takhtani for having faith in Assorted Motion Pictures and Cakewalk. She went out of her way to accommodate dates, leaving her toddler Radhya back home, and worked like a thorough professional. As far as Celina Jaitly and Lillette ma’aam is concerned, they were equally professional and was involved in Seasons Greetings from the word go. Personally, I bonded more with Celina, because Lillette ji is senior and we all maintained a certain distance.

Who else apart from Ram Kamal, Esha, Celina and Lillette were instrumental in your journey so far…

My father Amar Nath Das, a doctor by profession who lives a very simple life in Kolkata with my mother and younger brother. We live in a joint family, and that’s how our family bonding is very strong. I have mentioned that when I first decided to shift to Mumbai, singer Debojit Saha (dada) and his wife Bandana (bhabhi) supported me a lot. Mumbai being a ruthless city, they allowed me to be a part of their family. I am also thankful to Shomu Mitra di from Creative Connection for making me a part of all her cultural events in Mumbai. I guess every person is important. I am also thankful to Abhra Chakraborty who co-directed Cakewalk with Ram da. My team, Jeet and specially Mainak for going out of their way to help me as a friend.

How did Assorted Motion Pictures form?

It was a gradual process. After demise of my maternal grandfather, who I was very close to, I was looking for something that would give me a new lease of life. I wanted to do something of my own. When Ram da and Sarbani di, wanted me to be a part of their company, I thought it was a sign from God. I had to work hard and earn their faith, it might look easy, but it wasn’t.

What are the challenges you face in your medium of work?

There are many challenges. As a first time producer we all have to go through such situations. I realized who are genuine and who are “weather” friends. I believed people blindly when I did my first film, and later realized that they only tried to backbite or sabotage my own film. Now I am very clear in my head, I will only work with professionals and rest can only be my “Facebook” friends. Everyone tried to arm twist, take undue advantage and even taint my image bad to pull me down. But these challenges makes me a much stronger human being today. I wish all my detectors good luck. After your successful short film projects, do you intend to take a shot at 70mm?

That’s what we are planning to do. I must mention that apart from Ram Kamal da and Sarbani di, another most important person in this journey is Shailendra Kumar and Sayanti Samanta. They have unconditionally supported us in all possible way. While I had to deal with devils, I am thankful to God that he had given me some angels too. Now Assorted Motion Pictures and SS1 Entertainments have joined hands and will be making content that would entertain mass and class.

What’s your personal take on the #metoo scenario?

This movement was much needed. There are many issues which even producers face. With social media, mostly facebook, you can approach anyone and everyone. But some of them misuse this platform. I have made very good friends from social media platforms, and at the same time even I get messages which are not decent and I immediately block them and report abuse to the service provider. #MeToo movement took momentum because a lot of people who genuinely faced issue spoke about it, but now one needs to take the legal course and see that victims get justice. I am also sure that many used this “mudda” to take out personal vengeance against each other and I strictly condemn media trials. Let court of law decide, we are a democratic state. In fact, both Ishita Dutta and Vatsal Seth are good friends, and I told them that what Tanushree (Ishita’s sister) did was brave.

When not busy working, how do you unwind?

I love to party with friends, listen to music and watch movies. I mostly mingle with my close group because they party without any expectation and agenda. Otherwise most of them are looking for something in return. I keep such people in distance and meet them only at social dos.

Given a chance, which Bollywood movie would you remake?

None. I don’t think I will be remaking any films. There are so many original ideas, why rehash classics?