Let’s see who is the best YouTube singer, Mithila Palkar or Vidya Vox 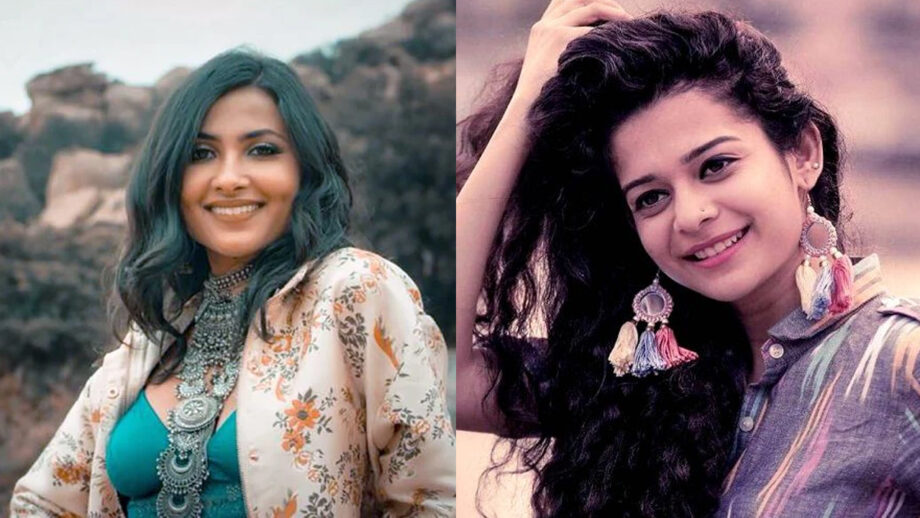 Mithila Palkar is an admired face amongst OTT subscribers. Mithila Palkar is known for her adorable smile and unique fashion choices. She has wowed us with impeccable acting aptitudes and has made millions smile with her acts onscreen. Mithila Palkar came to the limelight after she uploaded a video on YouTube doing a cup-beat cover of “Hi Chal Turu Turu”, She got eventually famous with the upload, and after that, she never had to look back! She kept on rising, but she has always been humble with her achievements, that’s what successful people share in common. With the gradual hype, she appeared in several videos of Filter copy, she was a part of Little Things, and next Girl in the City, and other web series. She has also co-acted with Abhay Deol in Chopsticks. Her next Netflix film is Tribhanga.

Vidya Iyer, also known as Vidya Vox, is a YouTuber and a vocalist with an American nationality. Her YouTube channel has gotten more than 641 million views and has raised more than 6 million subscribers. She has a unique talent for mixing Western pop electronic dance music and Indian classical music. Vidya Vox was enamoured with music since her adolescence however never thought of it as a vocation till secondary school. During school days, she met a music composer, Shankar Tucker and that was the defining moment in her life, where she turned into the vocalist for Shankar’s band and his YouTube channel, ‘The ShrutiBox’. Later, Vidya moved to Mumbai for two or three years to continue her music classes and released the first mashup cover on her YouTube Channel, Vidya Vox in 2015 when she was back in the US. She turned into the most mainstream artist in a brief timeframe and got consideration from incredibly famous personalities. Now, she is a global star.

Now, both are fantastic singers, to listen to, who is the best is hard to decide. Here we have lined up some of their songs, check them out and let us know in the comment section below, who do you think is the best? 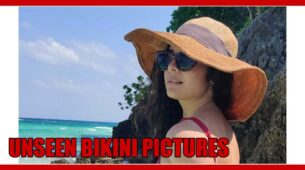