Paani Or Light? Who wins? 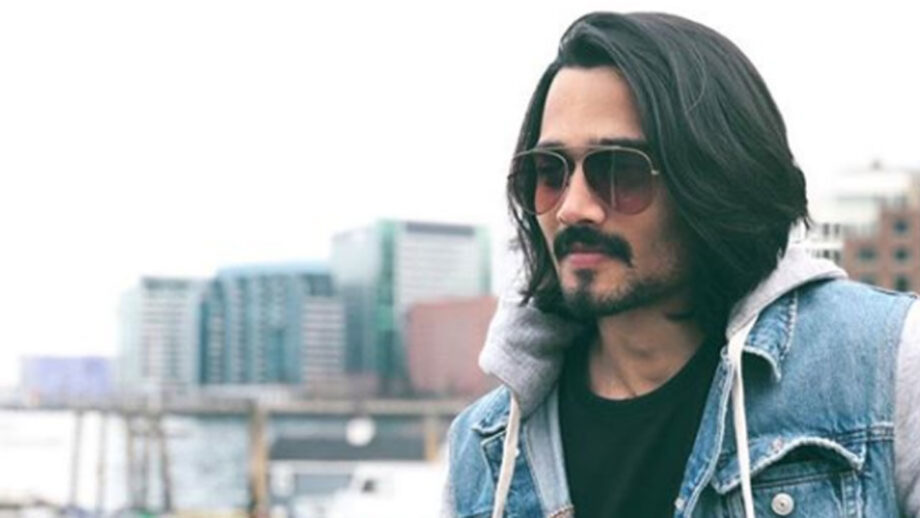 Bhuvan Bam talks of ground reality, with humour and punch that would inform you and crack you up at the same time. Bam, one of the finest YouTubers in India, ranks topmost with increasing followers. Bhuvan began his journey as a restaurant singer. Later he cracked the world up with his humour and mimicry. His relevant contents prove why he is admired nationwide. Bhuvan has done over 30 brand endorsements until now. He has been a versatile artist, his dynamic incarnations made him so popular amongst the youngsters. He has made it to the Bollywood, shared the screen with Karan Johar, he proclaims, “I want to be the Dharma Productions of YouTube”

Bhuvan’s take on the water crisis is worth the watch, how authentically he has ridiculed the whole system yet depicted the crisis management methodology in his whole video. He picks out the typical problems that a family could face if there’s a shortage of water, with a satirical punch. His sarcastic outline exemplifies how one could spread awareness without boredom. His use of colloquial language is an addition to it, his delivery is simple and straight. His videos are informative and are up to date.

Light Gayi Hain, deals with a power cut crisis, and where Babloo decides to take his family on a cruise to avoid the crisis. It is utterly funny and focuses how one could secure the happy times in their saddest ones. Which finally fails to occur, the video ends with a note on the media, BB deliberately hinted at the biased media and its agenda-setting, that supposedly do not show the authenticity of the happenings or mishappenings.

That’s how BB is a bold and upright soul wrapped with humour. He is an absolute gem to us.

What do you think? Have a look at the two and let us know which do you find more relevant?