Once touted as India’s most sought-after comedy group, AIB’s fall from the top was quick. Earlier this month, All India Bakchod (AIB) released a statement declaring that they are shutting shop indefinitely. The news came as no surprise to anyone keeping in mind the events transpired last year that led to its downfall.

Started as a comedy podcast started in 2012 by stand-up comedians Gursimran Khamba and Tanmay Bhat, All India Bakchod a.k.a AIB quickly became one of the India’s top comedy collective. Fellow comedians Ashish Shakya and Rohan Joshi joined the duo, and together they turned the project into a full-fledged comedy company by the same name.

The group started doing stand up, filming comic sketches, collaborating and creating branded content. In no time, AIB was widely recognized for its amazing sketches, spoofs and hilarious content. In 2014, AIB hosted a comedy roast show ‘All India Bakchod Knockout’ that had Bollywood biggies such as Karan Johar, Deepika Padukone, Ranveer Singh and Alia Bhatt among other such celebrities. They, however, landed themselves into trouble after an FIR was filed against those present including the B-town stars. A minor hiccup nonetheless propelled them even further into popularity.

The following years proved to be extremely fruitful for the company as they started a branch of advertising ‘Vigyapanti’ and even launched a filmmaking workshop called ‘First Draft’. They produced web series content for big digital platforms like Hotstar and Amazon Prime.

At its height of popularity, AIB were always a hot target for criticism for their content. However, a real shocker came in last year when the group got entangled into allegations related to the #MeToo movement in India.

The members took accountability and apologized but the damage that already been done. Tanmay Bhat was asked to step down from his role and their Amazon series was pulled off too.
Within months, the comedy giant dissolved into a sad, ugly mess. 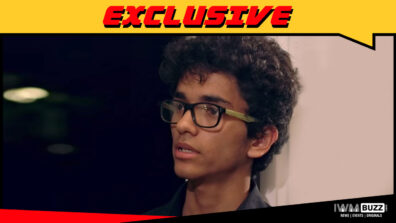