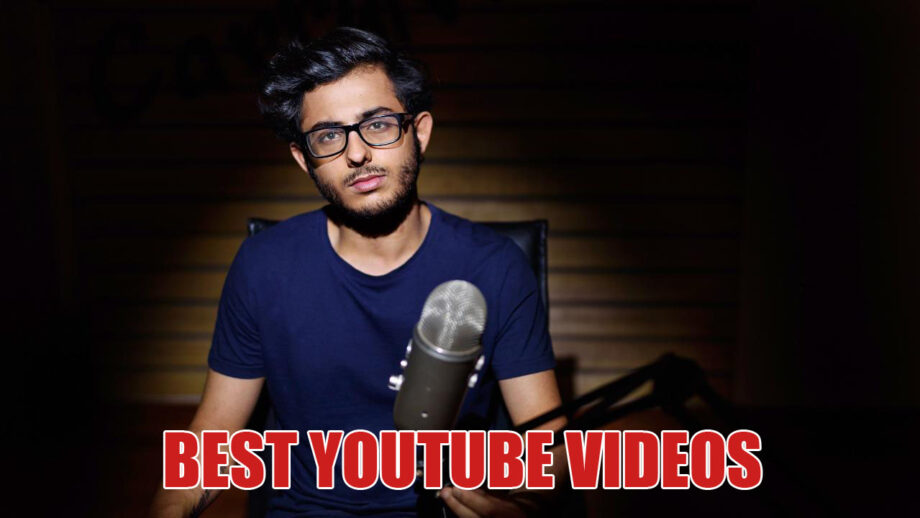 CarryMinati is one of the best rant-man in the country. He is loved and adored by the millennials. And as of now, he has gotten most fans than ever, after he released his viral video, TikTok Vs YouTube. The video was about to make world record but was taken down by YouTube for violating community standards. With that, it is no news that how long Carry has come along. And today, we are up with his best YouTube videos, so far.

Yalgaar has been one of most colossal rap videos in CarryMinati’s YouTube career. He came out with the video as a response to YouTube’s taking down of the video, YouTube Vs TikTok. The video has earned 144million views so far and is indeed a hit one.

The time when he roasted the BB Ki Vines. He became more famous after the roast video went viral. He showcased extremely classy humour and punchlines in the video, giving us a good laugh! Check it out!

The art of bad words, the video got 27million views and has appreciated by many for the satirical comedy. We loved his grand execution in the video. Check the video to have a grand laugh! 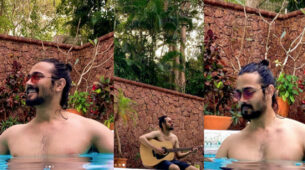 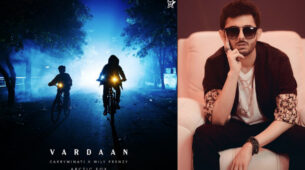 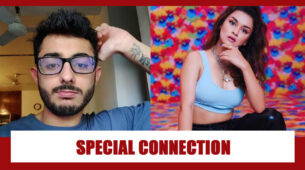 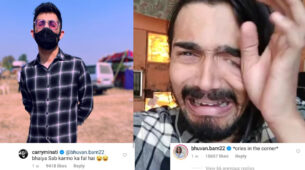