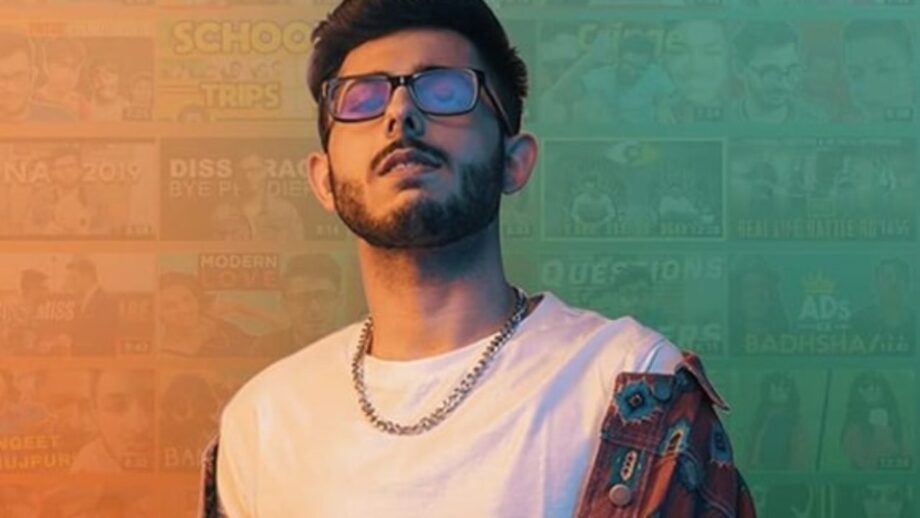 It is no news that CarryMinati is one of the best rant-man on YouTube. Lately, Carry has been all over the news for his topmost controversial video, YouTube Vs TikTok, which became viral amongst the youth. It was about to make a world record but was taken down by YouTube for it violated the community guidelines.

But with time, Carry has been loved for his versatility, he has set goals from being rant-man to a great music creator as well. And right now, we are obsessed with Carry’s two best songs, Zindagi and Yalgaar. Both the music videos have gotten millions of views. Yalgaar specifically became a hit, as he uploaded the video as a response to YouTube’s taking down of the video.

As of now, we have lined up two of the music videos down beneath, as we are yet to decide which to be our favourite! Because we loved them both! So, it’s your call, check the videos out and let us know, which one is your favourite.