Let's have a look at these hotties who had worn the best jewelleries!!

Ariana Grande, Miley Cyrus and Avril Lavigne these names aren’t new to our ears, as they are the most eminent personalities of the Popular culture. These beauties have some amazing skill in selecting the perfect outfit and the perfect jewellery or accessories. They never disappoint their fans when it comes to looking good and stunning in the outfits they wear. Let’s have an insight into the kind of jewelleries these beauties had worn.

Avril Ramona Lavigne is a Canadian vocalist, songwriter and actor. By the age of 15, she made her presence on stage with Shania Twain, and by 16, she had signed a two-album recording contract with Arista Records worth more than $2 million. Miley Ray Cyrus is a USA based vocalist, songwriter, and actor. Noted for her peculiar raspy voice, her music spans a range of styles, from pop and country pop to hip hop, experimental and rock. Cyrus has reached the most US Billboard 200 top-five albums in the 21st century by a female vocalist, with a total of thirteen entries. Ariana Grande-Butera is a USA based vocalist and actor. Born in Boca Raton, Florida, Grande started her career at age of 15 in the 2008 Broadway musical 13. She earned prosperity for her role as Cat Valentine in the Nickelodeon television series Victorious and Sam & Cat. She also signed with Republic Records in 2011 after the label’s executives discovered YouTube videos of her covering songs.

All these beauties have stolen the hearts of many with their extraordinary talents and style aspects. They have made fashion statements with their hot looks. Also, they had worn some amazing and stylish jewellery that you would feel like making it yours or wearing it atleast once. Presenting to you pictures of these hotties in their best elements. 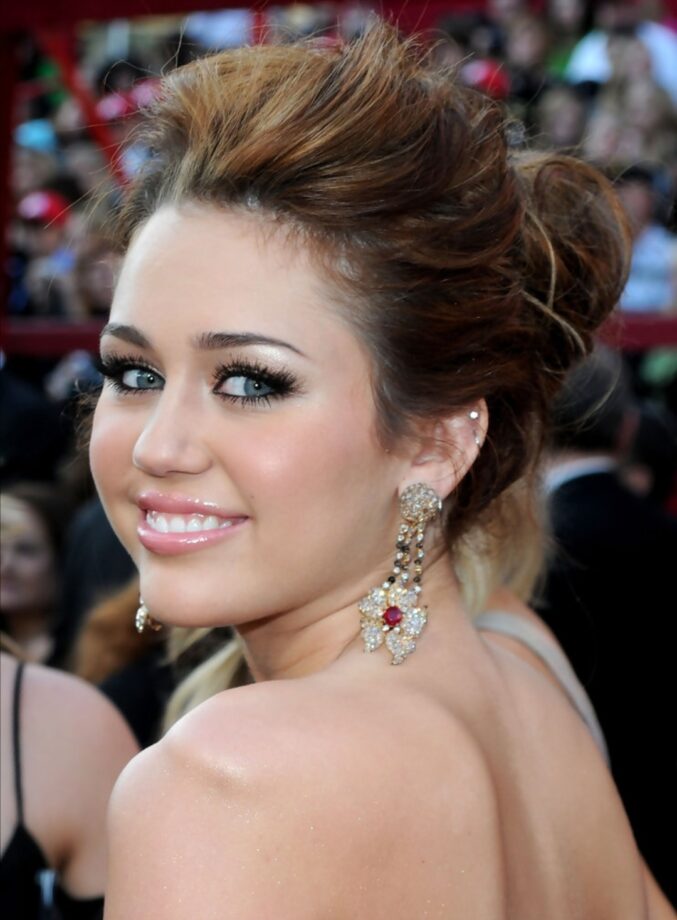 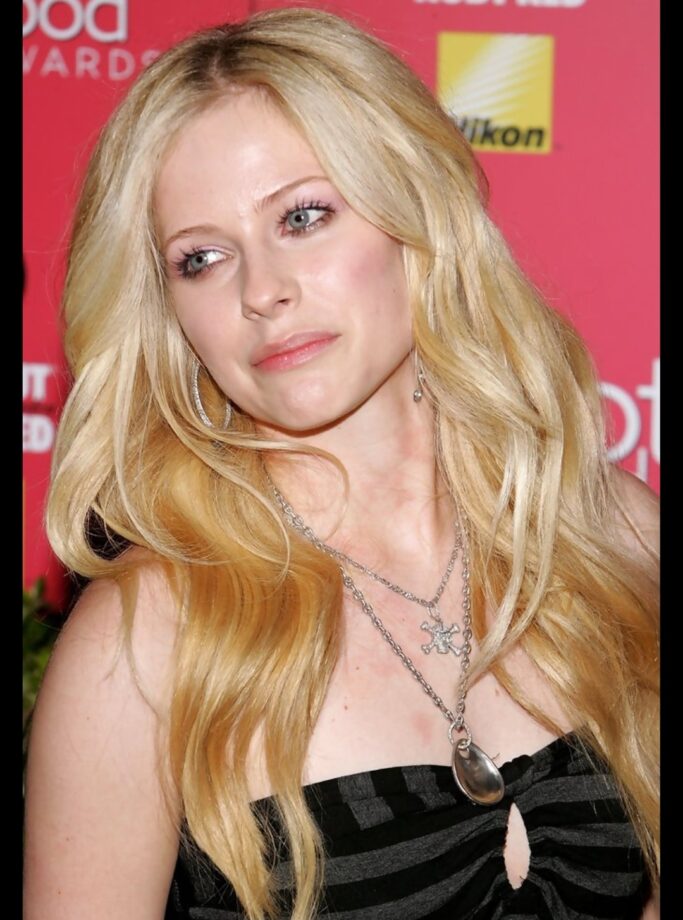 Groove With Paul: Hit Songs Of Paul McCartney And Ariana Grande That You Must Add To Your Playlist