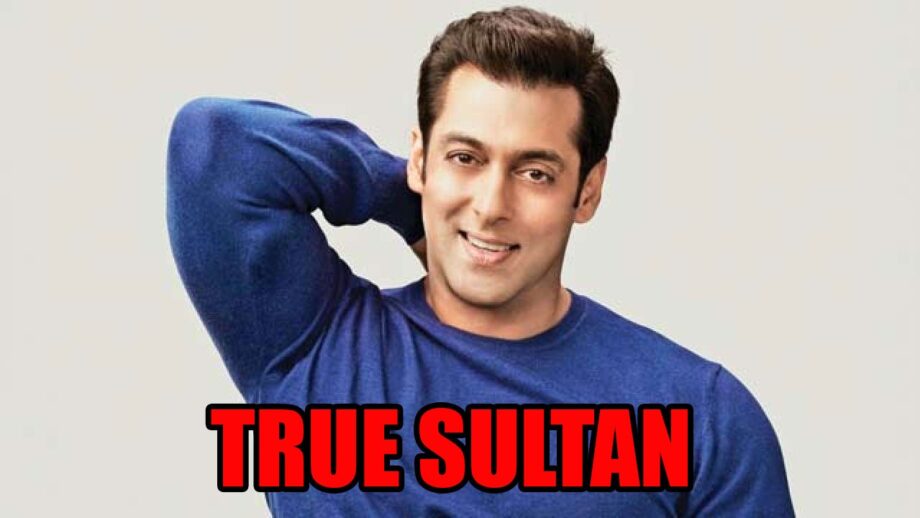 Salman Khan is one personality who likes to keep it real all the time. ‘Doston ka saccha dost & dushmano ka dushman’ is what he’s referred to quite often. For the longest time, Salman Khan has had the image of a spoilt brat in the media but things have certainly changed over the years. While speculations might be rife about him being a spoilt brat and arrogant, the reality is that when it comes to helping his friends, he is the first one to come and support. So today, we tell you all about 3 occasions when Bhaijaan came to support his closest friends when they needed him.

Dia Mirza – Salman Khan and Dia Mirza are great friends and since Tumko Na Bhool Payenge days and ever since then, the friendship has continued. As per Filmfare, once Dia Mirza’s mother was extremely ill and needed to be hospitalized immediately at the wee hours of the night. It was Salman Khan who took charge to get everything done to save Dia’s mother. She even acknowledged this later in a tweet of hers.

Govinda – Govinda & Salman Khan were great friends but there was a time when Govinda’s career suffered to a great extent and he was no longer termed as viable in the box office. That’s when Bhaijaan got David Dhawan to feature Govinda alongside him in Partner and the rest is history. 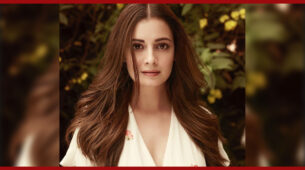