Shriya Saran is an eminent actress who appears in Telugu, Tamil, and Hindi films. She made her debut with the Telugu film Ishtam in 2001. The actress has appeared in several Telugu, Hindi, and Tamil films and is famous in this film industry. She has become the highest-paid actress in the industry and has won several awards for her work in the industry. Her amazing roles have made her one of the most leading actresses in the south film industry. The actress looks gorgeous and stunning in all her outfits.

Check out some of Manish Malhotra’s beautiful designed outfits of Shriya Saran and stay tuned to IWMBuzz.com.

Also Read: Throwback to the most adorable pictures of Shriya Saran's wedding, go check out here 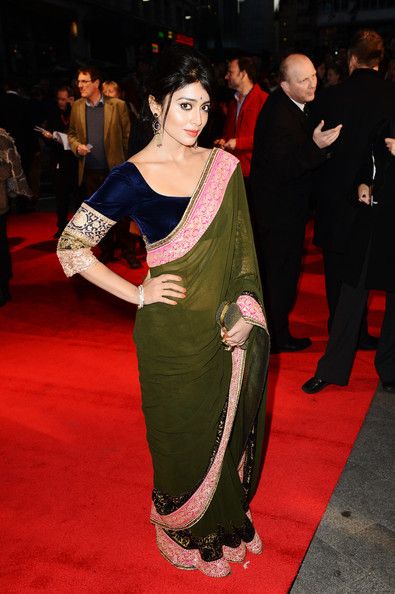 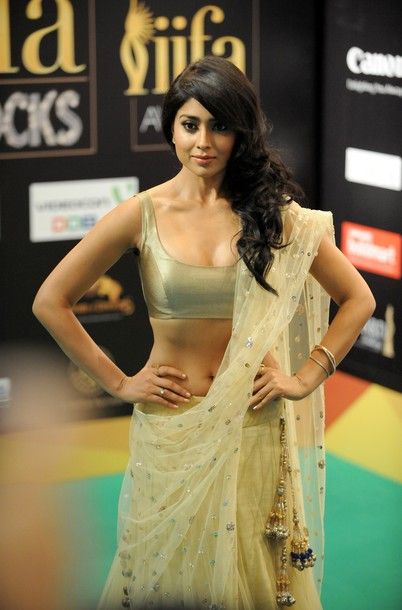 Sporty Looks Of Nikki Tamboli Vs Karishma Tanna: Who Got Your Heart?

Stripe Vs Pastel: Which Saree Look Of Samantha Akkineni Has Your Heart...

Confused About What To Wear This Summer? Take Cues From Tamannaah Bhat...