These Hollywood Celebrities are not keen on having kids… Having kids and raising them is the most fulfilling thing for some but not all. Becoming a parent is a choice and not an obligation. Some people love to have kids and some don’t. People who choose to not have kids normally want to utilize that time for their partners, family and themselves. Certain Hollywood celebrities prefer to not have kids and rather be mentors to young people who actually need some advice and help. They are more than happy to share their experiences with people who need their help. Here are a few:

Jennifer Aniston: Jennifer Aniston never hid the fact that she is not willing to fit in the society’s mold for women. She has been clear that she has mothered many things but Kids isn’t on her list.

Jennifer Lawrence: This actress revealed that as a child she was obsessed with the idea of motherhood and couldn’t wait to be one. But with age, it faded.

Eva Mendes: Eva Mendes didn’t want to be a mother because it didn’t fit her. But things changed when she met Ryan Gosling and it made sense to have his kids.

Jon Hamm: Jon Hamm once said he’d be a terrible father and the whole idea of parenting scares him.

Kim Cattrall: The Sex and the City actress is just like her character Samantha and loves her freedom over anything. In an interview, she clearly stated that she wasn’t ready to step into motherhood.

Ellen DeGeneres: The actress and comedian once responded that she and her wife would be great parents but raising a human being isn’t a small thing. They didn’t want to screw up as parents and thus chose to not have kids.

Oprah Winfrey: Oprah shared her ability to act as a mother to hundreds of girls who need her guidance, with the opening of the Oprah Winfrey Leadership Academy in 2007. She said she never had children and never thought she would.

Cameron Diaz: Diaz is one of the most vocal celebs on this topic, never feeling guilty about her decision not to have kids. She said she likes protecting people, but was never drawn to being a mother.

Ashley Judd: Knowing that there are kids in need, Judd has never been particularly interested in having her own kids. She is passionate about improving the quality of life for marginalized groups, especially disadvantaged children.

Betty White: The actress revealed that She chose to not have children because she was focused on her career and because she is compulsive by nature, she would not be able to manage both. 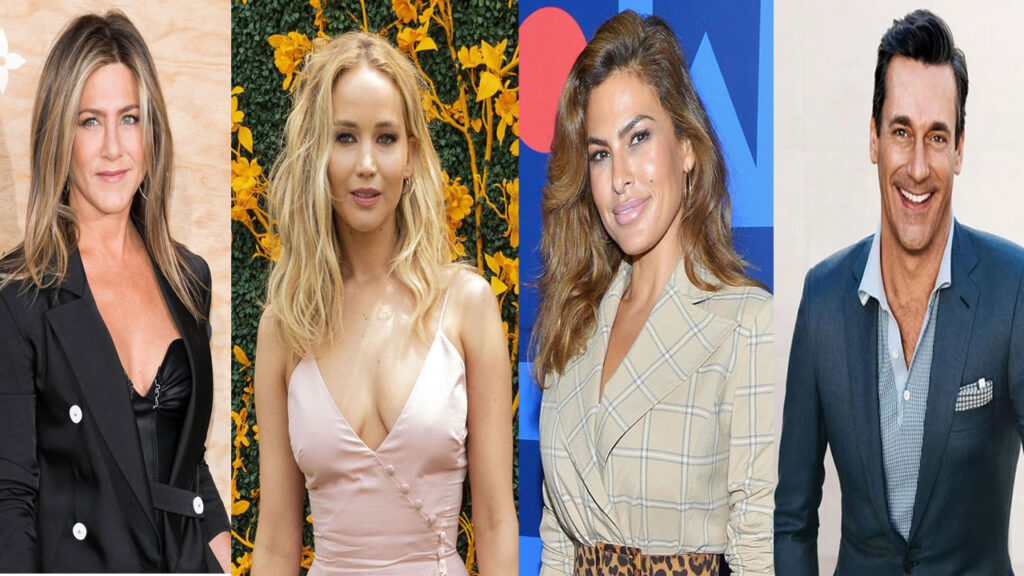 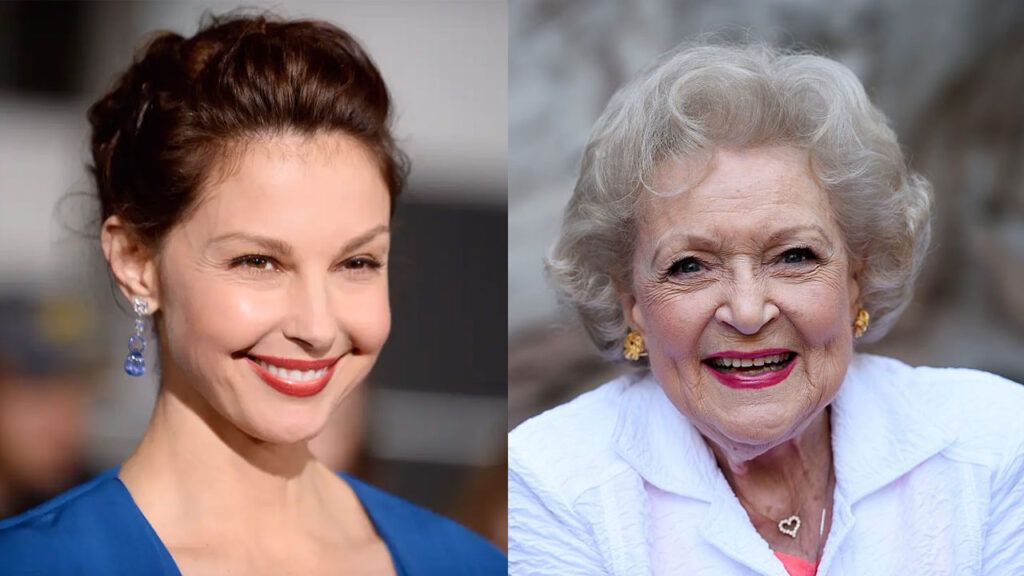 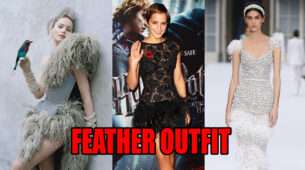