This is the journey of one of India’s finest actors that the theatre has gifted Bollywood, Kalki Koechlin Kalki Koechlin has had the most incredible journey for an actor. Her unconventional body of work and exceptional talent is what sets her apart from most of her Bollywood contemprories. She might not be your quitessential Bollywood actress, in fact Kalki could not boast of being a dancer at all yet she is ahead of most of them simply because of her incredible acting chops.

Kalki Koechlin was born to french parents in the southern part of India. From a very young age, she had been drawn to theatre and so went on to study drama at the London University. There, she also worked with a local theatre group for two years. During her time she wrote The Rise of the Wild Hunt and performed in plays such as David Hare’s The Blue Room and Marivaux’s The Dispute. Before that she was also actively involved in acting and writing during her school days. After completing her studies, Kalki moved back to Bangalore but was unable to find work. Hence, she made her move and landed in Mumbai. Kalki found luck in the city of dreams when she met theatre directors Atul Kumar and Ajay Krishnan, who were also co-founders of a theatre company called “The Company Theatre” who were looking for artists for a performance in Liverpool.

Later, she went on to audition for Anurag Kashyap’s Dev-D. Although, he rejected her because she was not Indian and did not meet his character requirements. However, after looking at her audition tapes, he called her back and offered her role.

It turned out to be her first big break as Kalki stood out in the film. The movie did well and Kalki’s role and acting was especially much appreciated. She even won her first Filmfare award for supporting actress for her debut movie.

She gained immense critical acclaim for her role in Margarita with a Straw wherein she played a girl suffering from cerebral palsy.

Kalki has been a part of many blockbuster Bollywood movies and working alongside some big names in the industry.
She is one of the finest screen and stage actors that theatre has produced and continues to shine with her exemplary work. 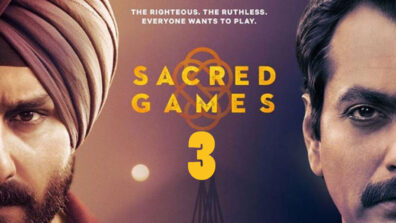 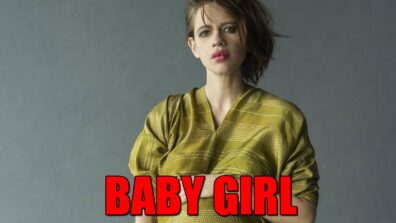 Fall In Love with Kalki Koechlin