Shahid Kapoor is a refined actor but he also cares about social reforms and spreading awareness through his movies. Shahid Kapoor is a true actor of the millennial and we have loved him for his acting, his personality and his good looks, but most of all we love him for his choice of roles and candid nature that makes him one of the most genuine and down to earth actors in the industry.

Shahid Kapoor is not just a versatile actor but also a social reformer. Shahid said that the only reason he accepts controversial movies is that they portray an undermined social struggle and it is this very attitude that sets him apart from all the other contemporaries. Not many actors accept controversial roles because it might eventually tarnish their public image or give them setbacks in their career and their future could be jeopardized. 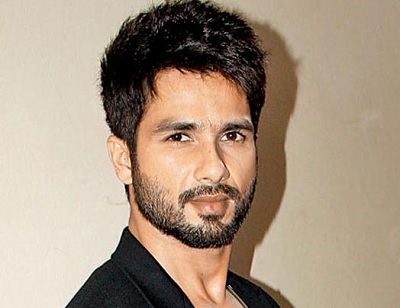 Shahid Kapoor’s role in Udta Panjab (2016) is noteworthy. The movie talks about the overwhelming drug problem of Punjab. Shahid plays a drug-addict pop singer who goes through multiple reforms through the movie. Batti Gul Meter Chalu (2018) explores the problem of outrageous electricity bills in rural India. Shahid plays the role of S.K., a lawyer, in this partial court-room drama. He joins the fight after his childhood friend commits suicide, not being able to pay the sky rocketed electricity bill of 54 lakhs.

However, the most controversial movie of the actor till date would have to be Padmaavat (2018), which initiated riots all over the country. The actor even received death threats for his role of Maharawal Ratan Singh but that didn’t change his might about signing up for projects that could bring reforms in the society.

We know now that the actor has a heart of gold, pure gold, and is it this very caring and enduring nature of his, that make fans love him more than ever!

Music Therapy! Check Out These Bollywood Songs That Will Help You Relax Your Mind 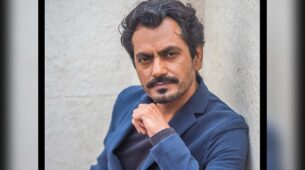 SHOCKING!!! Nawazuddin Siddiqui Opens Up On Racism In Industry: Says '... 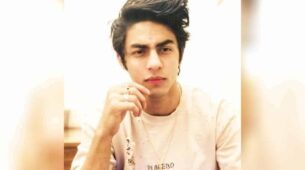 SHOCKING!!! Did You Know Bollywood’s Villain Ranjeet Had Once Hit Srid... From John Abraham To Vidya Balan: Have A Look At Some Of The Most Educ... Throwback: Have A Look At Time When Sidharth Mallya Called Deepika Pad... 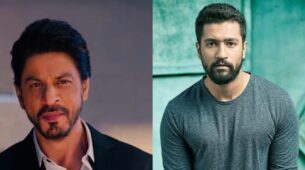 Is Shah Rukh Khan Upset With Vicky Kaushal For Not Watching His Movie... Ayushmann Khurrana’s Action Hero Known To Be A Genre Never Done Before... From Janhvi Kapoor To Alia Bhatt: Style Your Corset Outfits With Thes...