The South Film Industry has had some of the biggest names in the history of the Indian Entertainment Industry and one of those names who will definitely go down in history as a cult figure due to his sense of style and extravaganza is Ram Charan. He is one of the highest-paid actors of Tollywood and has even been featured in Forbes India’s Top 100 Celebrity List since 2013. So how does the lifestyle look for one of the biggest stars of Tollywood? We reveal it to you here (as per reports in media)

Ram Charan lives in Hyderabad, Telangana. His family comprises of his father, mother and two sisters. Ram Charan is married and he’s also known to be extremely close to his grandmother. Ram Charan’s favourite actor is Tom Hanks and favourite actress is the late Sridevi. He loves Biryani and his favourite holiday destinations are England and New Zealand. Not just that, Ram Charan has a staggering net worth of $6 Million dollars and he charges between 10-12 crores per film.

Also Read:Guess what superstar Ram Charan is learning from his beloved grandmother 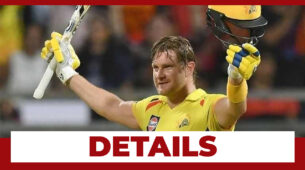 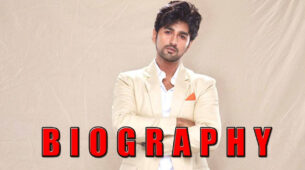 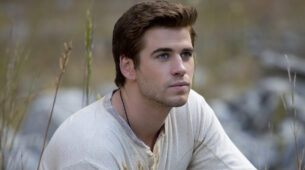