Brad Pitt is one the best actors in Hollywood. Here’s why the actor is different from his contemporaries. Have a look! Brad Pitt, an American actor and producer who has recently won the Best Supporting Actor Award for the movie, Once Upon a Time in Hollywood (2019), has always nailed it with his performances. He started his career in 1987 by playing some uncredited roles in movies like, Less Than Zero (1987), No Man’s Land (1987) and many more. Who knew that time, he will be an Oscar winning actor one day?

He has played the roles amazingly in his movies from, Fight Club (1999) to Once Upon a Time in Hollywood (2019). He has always distant himself from the real world, to get into the role in depth. The actor received his first recognition since his role of a cowboy in Thelma & Louise (1991). Undoubtedly, he is an amazing and a dedicated actor. Acting is in his veins.

His acting skills and his dedication are what makes him different from other Hollywood artists.

Tell us, what do you like about Brad Pitt? 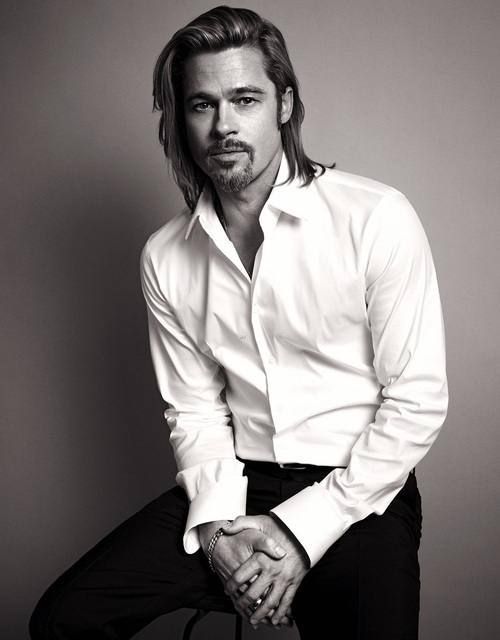