What is Shah Rukh Khan's connection with Allu Arjun 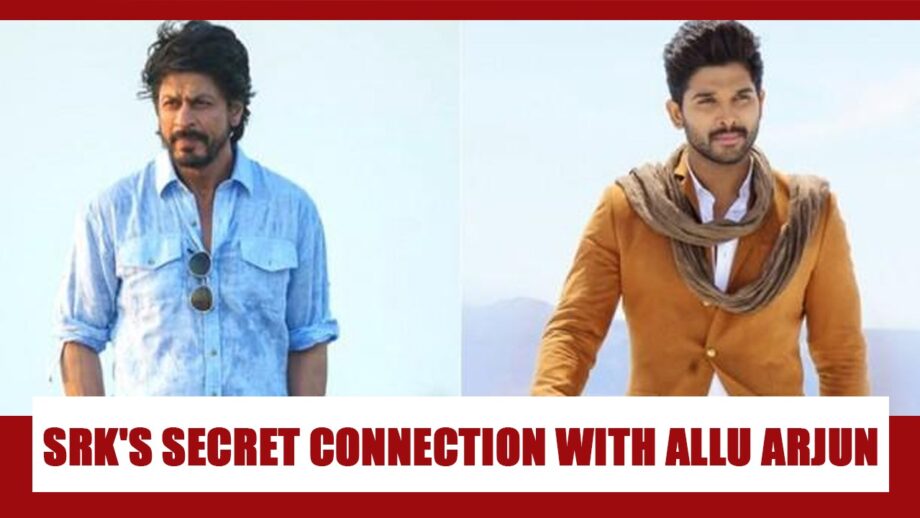 When it comes to the magnanimity and popularity of Shah Rukh Khan, not just fans but even big superstars within the Indian entertainment industry are fans of SRK. One such superstar who’s stature is humongous in the Southern part of the country in particular is Allu Arjun. Now the question is how do we know that Allu Arjun is a big admirer of Shah Rukh Khan?

Well once SRK was promoting his movie Zero in 2018 in Chennai where in one of the interviews, he was asked about Allu Arjun to which SRK was quoted as saying,

“I really love Allu and his work to be honest. He does some really entertaining work and he is a lovely person. I promise to him that someday, I will be coming to Chennai just to spend some time with him and his family. We have tried to make that happen a couple of times but the schedules didn’t work out. But I love him and God bless him.” 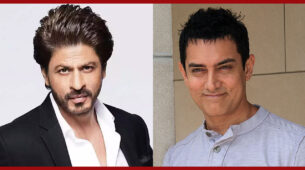