In conversation with Tanushree Dutta Actress Tanushree Dutta spearheaded the MeToo Movement in Bollywood. Just a year after she accused Nana Patekar of harassment, triggering off a chain of similar accusations, the Movement seems to have fizzled out with the real culprits going scotfree or paying their way out of punitive action.

But Tanushree is optimistic. Speaking from the US to me about where the MeToo movement is heading in Bollywood Tanushree says, “The #metoo movement is not a bullet train that needs to head in any particular direction. Rather it is a march of justice and retribution for many neglected victims, giving anybody and everybody an opportunity to speak up on the injustices they have endured. It is a clarion call for wounded souls to respond to, should they choose their healing through a public ouster whenever they are comfortable or motivated.”

Personally, Tanushree says she’s done with championing the cause. “I really dont have the bandwidth anymore to add to or argue in favor or against such speculative, judgemental and linear measurements of social and psychological transformative movements. So I guess it’s better if you ask your readers and the general public where they want to take it in the long run. The #metoo in India will always have me backing it, that I can assure.”

She doesn’t think the MeToo Movement is dead in Bollywood. “Regardless of the several obituaries written of the #metoo the fact is that it is a reality that people are awakened and they know they have the choice to speak up. Silence is not the rule now but has become an option thanx to the #metoo. So to each their own I guess and what one makes of an opportunity I’m no one to decide or enforce.I know my story, my fight and my journey and it has been very rewarding psychologically to have spoken up against bullying and harassment.

Tanushree is ready to take on the world of entertainment again. “I no longer have a fear and phobia of being on a movie set and I’m ready to start my second innings in the field of media and entertainment. I told everyone how I was treated on a movie set and how it impacted my whole life, family, psche, health and career. How badly I was treated was wrong but what would have been even more wrong would be to stay silent on it and let the shock and trauma kill me slowly. I healed myself and I gave everyone else the same opportunity by my rebellion against the oppression. What you make of it is on you.Ive done my part..its time to do yours! I have no magic pill for your salvation. I only offer to be an example to show u the way forward to ascension! I thank everyone for their support and encouragement and I’m looking forward myself to seeing what more is in store for the #metoo in India.”

Also Read:“Where is justice for me?” asks Tanushree Dutta as she takes up an IT job to pay bills 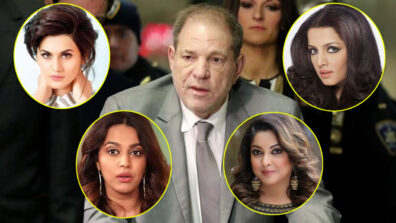 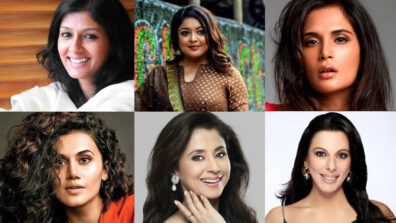 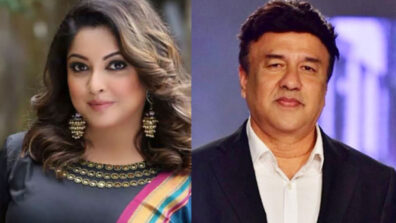 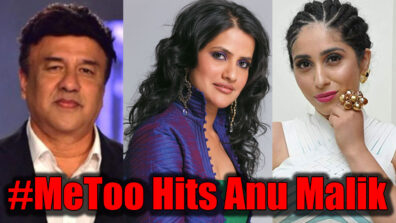 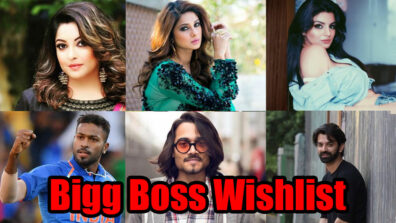